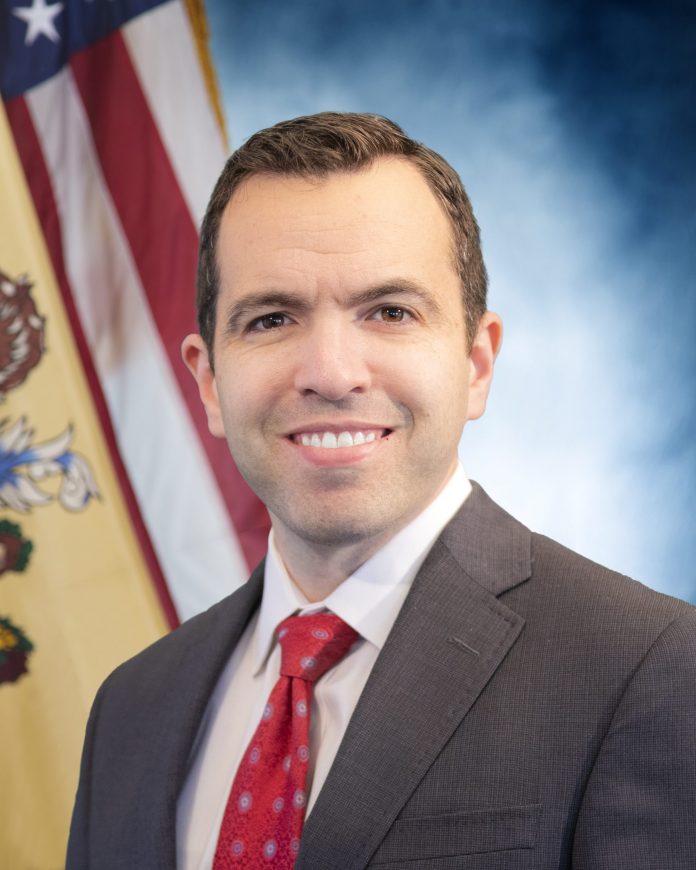 Not satisfied with having an entire federal branch of law enforcement dedicated to shooting dogs and knocking on your door to ask you to waive your 5th amendment rights, New Jersey has decided that in response to recent SCOTUS decisions, to generate their own gun-centric enforcement department. But this is no ordinary gun task-force, per acting AG Platkin’s press release, the Statewide Affirmative Firearms Enforcement (SAFE) Office’s primary purpose, is to assist in “civil enforcement actions” against gun manufacturers for, well, making guns. Under a recent Public Nuisance law, which is similar to that passed by California Governor Gavin Newsom, gunmakers are open to prosecution by NJ if they “knowingly or recklessly contribute to a public nuisance in New Jersey through unlawful or unreasonable conduct, or that fail to maintain reasonable controls, relating to their sale, manufacturing, distribution, importing, or marketing of gun-related products”.

Sound vague and nebulous? That’s intentional. The recent spate of laws like this will likely wind up argued before the Supreme Court, but until then, it’s worth noting that, using only numbers from anti-gun websites guns aren’t dangerous. What do I mean? Well, consider that there were (per the gun violence archive) 19,411 non-suicide deaths by firearm in 2020, in a country of (at the time) 329.5 million.

Using these BBC numbers, we also see that there’s 1.25 guns per person in the US. We’ll pretend that’s the real number, and not a wildly low estimate for the sake of this exercise.

So that’s (329.5milx1.25) 407,375,000 guns in the country. And we’ll assume further, to make this number as favorable to the antis as possible, that each and every one of those deaths involved a unique firearm, despite that clearly being not the case. What do we get? Guns are used to maliciously/intentionally kill people at a rate of 1 in every ~20,368. And that’s the lowball, highly favorable for the anti-gunner’s argument number.

Some context: Using the same math,

Lies, damn lies, and statistics, naturally, but when you see that stairwells are less than half as dangerous as “weapons of war”, it makes you think.

But somehow firearms manufacturers are an especially dangerous class of industry that’s responsible for criminal use of their products, apparently. I suppose it’ll be interesting to watch this move through the courts, but it would be nice if we could stop playing judicial games when legislative avenues are lawfully closed off.