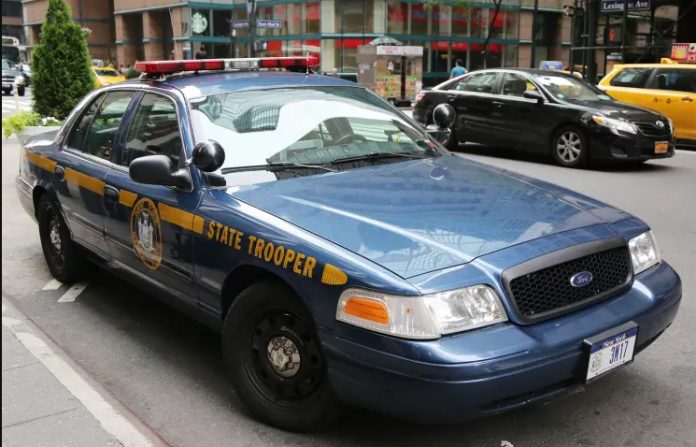 It seems the State of New York’s proposed legislative response to the pro-civil rights decision in NYSRPA v. Bruen, (which was a public tantrum that involved requiring anyone with the temerity to file a ‘petition to the crown’ for the right to carry a weapon for self defense, ALSO submit their social media accounts for gov’t scrutiny/approval) is not garnering many fans. Chief among those unhappy with these proposals, is apparently New York State Troopers Police Benevolent Association (NYSTPBA) President Tom Mungeer, who sent a justifiably angry missive to his brothers in the state police union.

Among the concerns he raises are that this legislation is a “knee-jerk reaction” to the highest court in the land establishing what we already knew: May-Issue schemes are unconstitutional, not to mention rife with pay-to-play corruption, and favoritism. If a citizen is qualified to carry a concealed weapon, then they are. No further input from a government functionary should be required. Instead, NY Gov. Hochul and many left-leaning NY Congresspersons decided that citizens vetted to legally carry should be barred from “… “sensitive areas” such as government buildings, parks, mass transit, health and medical facilities, places where children gather, daycare centers, schools, zoos, playgrounds, polling places, educational institutions and places where alcohol is served”.

Not satisfied with forcing law abiding citizens to play “Am I A Felon yet?” hopscotch while walking down the street, the proposed legislation would also make any private business automatically off-limits for a concealed carrier, without a sign explicitly allowing such. Given the litigious state of the country, and the inherent potential risk of liability, one can easily conclude that this would be a blanket ban in all but name.

Tom Mungeer didn’t hold back in his assessment of her qualities as a leader, or legislator. After her seeming inability to conjure a place where her proposed restrictions might actually allow someone with a valid concealed carry permit to legally carry, she eventually replied “Probably some streets”. Echoing what many of us must have though, Mr. Mungeer wrote “Are you kidding me? Our elected officials are out of their damn minds!”.