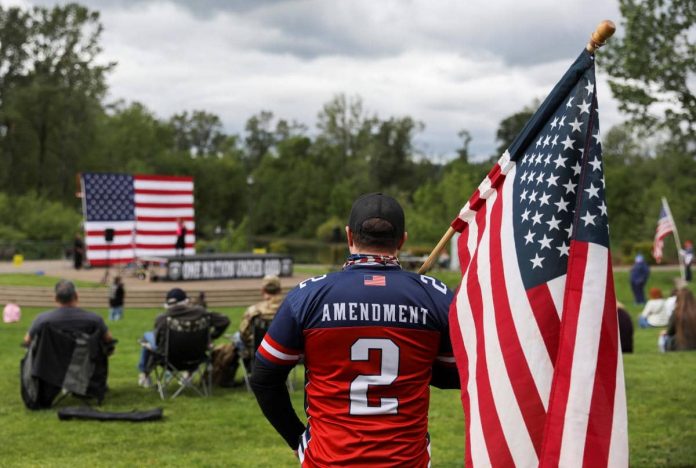 After a mass shooting, politicians say “Now is not the time for politics.” It has been 10 years since Sandy Hook, and the Republican Party has done nothing. Isn’t 10 years long enough to wait? Now is the time for leadership, not politics. Who in the Republican Party will stand up and say: “We were wrong; enough is enough. The Second Amendment is here to stay, but we can provide common-sense gun controls — including background checks and an assault-weapons ban”?

Police officers should not have to face assailants carrying AR-15s. Leaders stand on the right side of history. What do Republicans want their legacy to be? It’s time for leadership; time for them to explain to their constituents why they agree with common-sense gun controls. As a nation, we are saddened by the deaths in Uvalde, Tex. — as well as those deaths that came before and those that have occurred since. Surely, now is the time for change. Republicans should lead with their conscience and vote for common-sense gun laws.