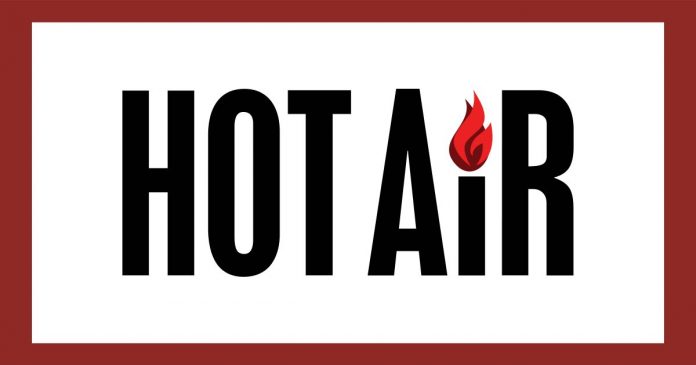 The Supreme Court could soon lift some restrictions for concealed carry in six different states. The states the restrictions would be potentially lifted in are New York, California, New Jersey, Maryland, Hawaii, and Massachusetts. Read more below from HotAir News.
From HotAir News:

It will be the first major Second Amendment decision from the court in more than a decade. And if the justices strike down New York’s century-old restrictions on carrying concealed firearms, as appeared likely when the case was argued last fall, similar regulations in California, New Jersey, Maryland, Hawaii, and Massachusetts would be vulnerable.

Elected leaders in those liberal-leaning states and gun-control advocates throughout the country are bracing for a decision that extends the constitutional right to gun ownership beyond a person’s home to gathering spots such as restaurants and shopping malls. And they fear that, depending on how broadly the court may rule, related restrictions, including state bans on high-powered, semiautomatic firearms, also could be at risk…

New York’s law requires a gun owner to obtain a license to carry a handgun. To get the license, they must demonstrate to local authorities a specific need for carrying the gun. Gun-rights advocates say citizens should not have to justify the need to exercise their constitutional right to bear arms. If New York’s “proper cause” requirement is invalidated, the Second Amendment groups will be closely monitoring states with similar laws to ensure that officials take steps to loosen permitting rules.

“If they don’t do that,” said Matthew Larosiere, policy director for the Firearms Policy Coalition. “We’ll certainly be suing them.”