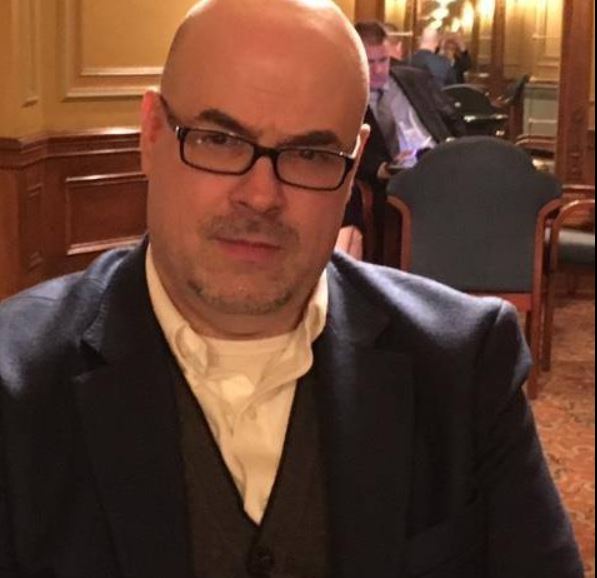 The Senate has a compromise on gun control.

We are not compromising on the Constitution.

We are not compromising on our second amendment.

If you vote for gun control, you are not on Ameirca’s side.

Boebert was trying to argue that the Constitution is absolute when there have been many changes in the Constitution. For example, slavery is illegal and Lauren Boebert can vote and hold elected office. If we didn’t compromise/change the Constitution, Boebert wouldn’t be where she is today.

In the House, the votes of a scholar and constitutional expert like Jamie Raskin and someone who can spell America like Lauren Boebert are equal.

Rep. Boebert has no idea what she’s talking about, but if Republicans regain a majority in the House, she’ll have more power in the legislature than Rep. Raskin.

Boebert warned that anyone who votes for gun control is not on Ameirca’s side, which is good considering the vast majority of Americans want tougher gun control laws.

Mr. Easley is the editor. He is also a member of the White House press pool and a congressional correspondent for PoliticusUSA. Jason holds a bachelor’s degree in political science. His graduate studies focused on public policy, with a specialization in social reform movements.