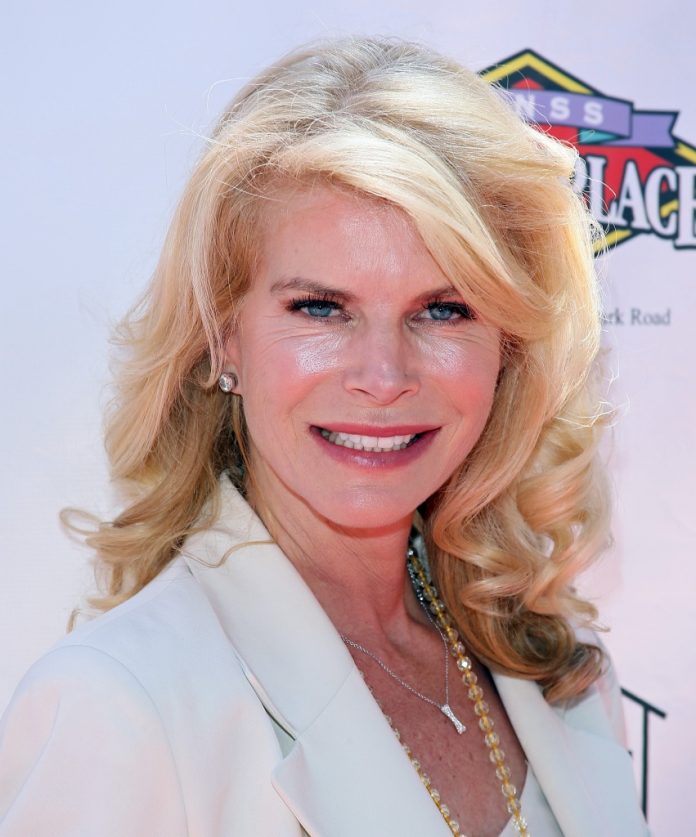 An animal shelter in California announced that they will not allow pro gun supporters to adopt from them. They released a statement detailing the interview questions for adopting a pet and their stance on gun control. Read more below from the New York Post.

In light of the recent mass shootings across the US, a California animal shelter has announced that it is banning people from adopting pets if they don’t support strict gun control measures. A statement detailing the bold new policy is currently making waves online.

“We do not support those who believe that the 2nd amendment gives them the right to buy assault weapons,” Kim Sill, owner of the Shelter Hope Pet Shop in Thousand Oaks, wrote on the organization’s website. “If your beliefs are not in line with ours, we will not adopt a pet to you.”

Per the anti-gun policy, the rescue animal purveyor will conduct a one-hour interview with prospective pet parents, during which they will “grill” them on if they “care about children being gunned down in our schools?”

“If you hesitate, because your core belief is that you believe teachers need to carry firearms, then you will not get approved to adopt from us,” Sill wrote. “If you foster for us and believe in guns, please bring our dogs and/or cats back, or we will arrange to have them picked up.”

Additional requirements for providing a fur-ever home include being at least 25 and having a current driver’s license. The Shelter Hope Pet Shop will also inspect the domiciles of the applicants to see if they’ll provide a safe and loving environment for their animals, which presumably includes making sure they pass the gun stance background checks.

In fact, the shelter pledged: “If you lie about being a [National Rifle Association] supporter, make no mistake, we will sue you for fraud.”

The Shelter rolled out the policy in response to the nation’s myriad gun massacres, including one incident close to home in 2018, during which a shooter gunned down 12 people at the Borderline Bar & Grill in Thousand Oaks. Sill wrote that the gunman had initially come to their shop for “community service hours,” which they believed was really a recon mission to see if they were a suitable site for the shooting.

The policy comes amid nationwide upheaval over last month’s massacre in Texas, during which 18-year-old gunman Salvador Ramos fatally shot 19 students and two teachers at Robb Elementary School in Uvalde.

Sill summed up the issue like this: “We live in the only country in the world that continues to support weapons and not communities. Shelter Hope Pet Shop in no way will continue to operate if we are even remotely part of the problem.”