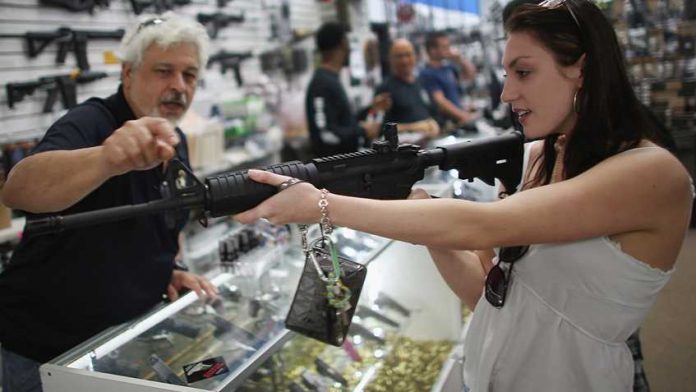 The house has passed the gun ban to ban most common firearm purchases and looks to take even more action. The bill will now go to the senate for the final vote and further discussion. Read more about it from the NRA-ILA below:

Yesterday, the House voted 22-19 to pass House Bill 450 with amendments, to ban many commonly-owned firearms. It will now go to the Senate for further consideration. Please contact your state senator and ask them to OPPOSE House Bill 450.

House Bill 450 House Amendment 1 imposes a ban on many commonly-owned rifles, shotguns, and handguns that law-abiding citizens use for self-defense and sport. The firearms banned are those from Maryland’s enumerated model list, as well as any other firearm with an arbitrary physical feature on Connecticut’s criteria list.

Citizens who own such firearms prior to the ban may continue to possess them, but the burden is on them to prove that they owned them prior. The state will provide the option for owners to apply for certification that banned firearms were owned prior. Banned firearms may only be transferred to direct family members or bequeathed to heirs. They also may only be possessed at, or transported to and from, certain locations, such the owner’s residence, shooting ranges, private property with the property owner’s permission, or licensed firearm dealers.

Again, please contact your state senator and ask them to OPPOSE House Bill 450.