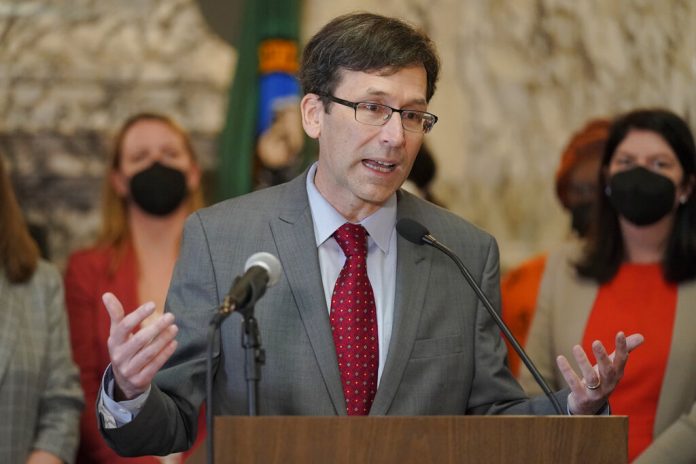 Washington State is looking to tighten up restrictions on firearm capacity due to recent mass shootings. There is already a law in place that limits and prevents the sale and production of magazines. Continue reading this story from KGMI:

OLYMPIA, Wash. – While the nation debates gun laws in the wake of recent mass shootings, a gun rights organization is making a legal challenge to one of Washington state’s new firearm restrictions.

The law passed this year bans the manufacture, sale, importation or distribution of magazines that hold more than ten rounds.

SAF founder Alan Gottlieb says the suit asks for an injunction against the law, which he claims leaves citizens “vulnerable to attack by ruthless criminals.”

Supporters say the goal is to reduce the toll of mass shootings.

The law, which goes into effect on July 1st, does not require those who already own the magazines to give them up.

State Attorney General Bob Ferguson is among defendants named in that lawsuit, but that’s not stopping him from pushing for more gun regulation.

Ferguson says it’s the sixth year in a row that he’s made the proposal but laments that it has gone nowhere in Olympia.

He says he’s different from other politicians, who he claims are afraid of the NRA and gun lobby.