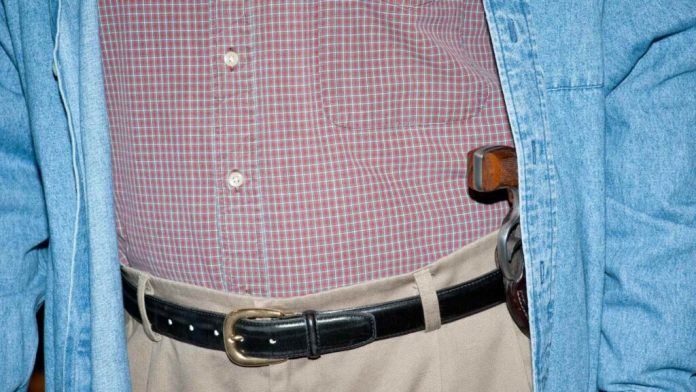 The Constitutional carry bill in Louisiana has now been changed to a proposal to arm teachers in classrooms. There has been a lot of talk surrounding this plan of action. Continue reading this story from The Kilgore News Herald:

A bill that would allowed the concealed carrying of firearms in Louisiana without a permit or training — also known as “constitutional carry” — was gutted Thursday in a Senate committee.

A bill that would have allowed Louisiana residents to carry a concealed firearm without a permit or training was transformed Wednesday into a proposal to arm teachers in classrooms. A Senate committee amendment to Rep. Danny McCormick’s so-called “constitutional carry” legislation appears to have derailed his pro-gun campaign for the second straight year.

Gov. John Bel Edwards vetoed the same bill last year from McCormick, R-Oil City, and lawmakers failed to override it. While the governor has yet to announce his stance on this year’s version, his staff has said his concerns about the lack of a permit and training element remain.

It’s all but guaranteed McCormick’s measure will look much different than last year if it reaches Edwards’ desk. House Bill 37 was gutted in the Senate Revenue and Fiscal Affairs Committee once Sen. Eddie Lambert, R-Gonzales, amended it to instead allow volunteer “school protection officers” to carry concealed weapons on campus. To qualify for the role, a teacher or school employee would be required to undergo the same firearms training as police officers.

“It’s better at addressing an issue that’s on everybody’s mind,” Lambert said while explaining McCormick’s original version of the bill would likely be vetoed again.

The constitutional carry proposal appeared on the path to full Legislative approval when the Senate Judiciary C Committee advanced the proposal a week ago Tuesday, just before news broke from Uvalde, Texas. An 18-year-old there had entered an elementary school with an AR rifle and killed 19 students and two teachers.

Before the bill could go to the full Senate, it needed the go-ahead from a second Senate committee. It had been amended on the House floor last month to require Louisiana State Police to create an online firearms training course and a database of licensed instructors. The cost of those items, as well as the loss of permit revenue, needed approval from Revenue and Fiscal Affairs.

During Thursday’s hearing, Sen. J. Rogers Pope, R-Denham Springs, pointed out that while the bill required the online training be made available, it did not compel gun owners to take the lessons. 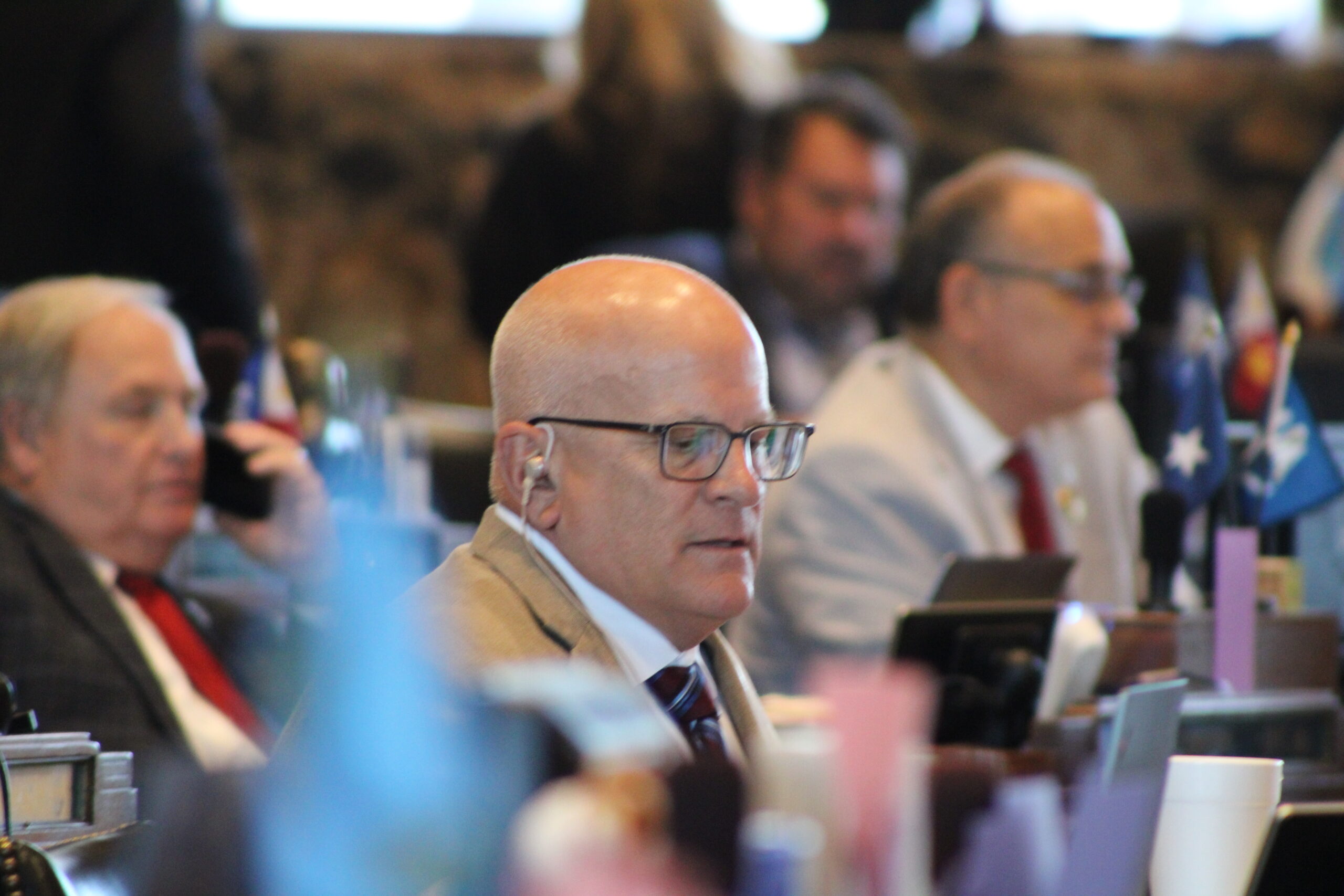 McCormick told the committee he would prefer that gun owners obtain training, but his issue is with the government mandating it. He turned to a refrain he’s used repeatedly when presenting his bill.

“My bill sends a clear message to people that we aren’t willing to compromise when it comes to their Second Amendment rights,” he said.

Signs that McCormick’s bill wouldn’t sail smoothly through the committee came when Sen. Patrick Connick, R-Marrero, cited a survey of more than 1,000 of his constituents. Around 75% said they opposed concealed firearms bill that didn’t include a training component, according to results he shared at the hearing.

An amendment Connick got added to the bill excluded two groups from being able to carry a concealed weapon without a permit: anyone committed by a coroner for mental health reasons and people taking part in a court-ordered drug rehabilitation program. Connick withdrew his changes once Lambert’s amendment made them unnecessary.

Opponents of McCormick’s bill who appeared before the committee said they understood why Lambert wanted to respond to the Uvalde mass shooting, but they said arming teachers with gun isn’t the answer.

“We all saw in Texas, which already has permitless carry, that they have resource officers in their schools, and that didn’t work out for them … That’s not the answer, to arm more people,” said Angelle Bradford with the Louisiana chapter of Moms Demand Action.

The vote for Lambert’s amendment was 8-2, with Sens. Jay Morris, R-West Monroe, and Mike Reese, R-Leesville, opposed. The bill was later advanced to the Senate floor without any objection.

If the full Senate approves the bill, it will need to go back to the House for concurrence on the Lambert amendment. With the session coming to an end Monday, time could run out before then.