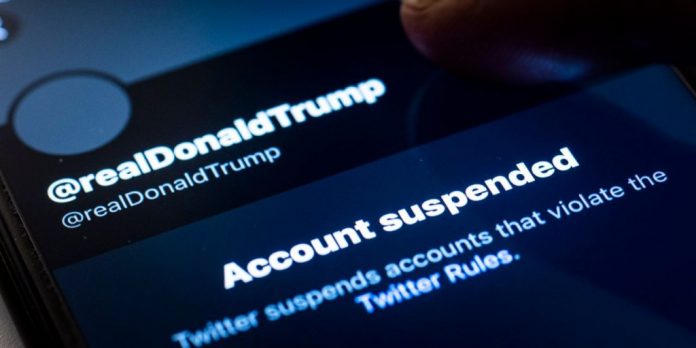 Florida Governor Ron Desantis was dealt a blow to his push to reign in big tech. A panel of judges from the 11th circuit Court of appeals issued an unanimous decision to uphold Florida’s “social media censorship” law. Continue reading this story from The Capitolist:

Florida Governor Ron DeSantis found himself at odds with many fellow conservatives over his effort to fight back against social media censorship and deplatforming controversies. He made the issue one of his top 2021 legislative priorities, blasting tech companies for having a liberal bias and vowing to end what he and others saw as stifling Republican speech. The law was primarily aimed at curbing censorship policies at companies like Facebook and Twitter.

But constitutional law experts had long warned that DeSantis’s populist move would be overturned by conservative judges on the courts.

“Put simply, with minor exceptions, the government can’t tell a private person or entity what to say or how to say it,” appellate Judge Kevin Newsom wrote in a 67-page unanimous opinion joined by Judges Gerald Tjoflat and Ed Carnes.

All three judges were appointed by Republican presidents.

The Computer & Communications Industry Association (CCIA), along with fellow trade association NetChoice, challenged the Florida law last May after it was enacted, arguing that it infringes on platforms’ rights of freedom of speech, equal protection, and due process in violation of the First and Fourteenth Amendments to the U.S. Constitution.

“This ruling means platforms cannot be forced by the government to disseminate vile, abusive and extremist content under penalty of law,” said CCIA President Matt Schruers. “This is good news for internet users, the First Amendment and free speech in a democracy.”

“When a digital service takes action against problematic content on its own site 一 whether extremism, Russian propaganda, or racism and abuse 一 it is exercising its own right to free expression.

“We will continue to fight for the First Amendment rights of digital services to engage in the editorial judgments they need to make to protect their users.”

Carl Szabo, Vice President and General Counsel of NetChoice, predicted that a similar law passed in Texas would soon meet a similar fate.

“The First Amendment protects platforms and their right to moderate content as they see fit—and the government can’t force them to host content they don’t want.” said Szabo. “This makes it even more likely that the U.S. Supreme Court will overturn the 5th Circuit’s split decision on the similar Texas law.”