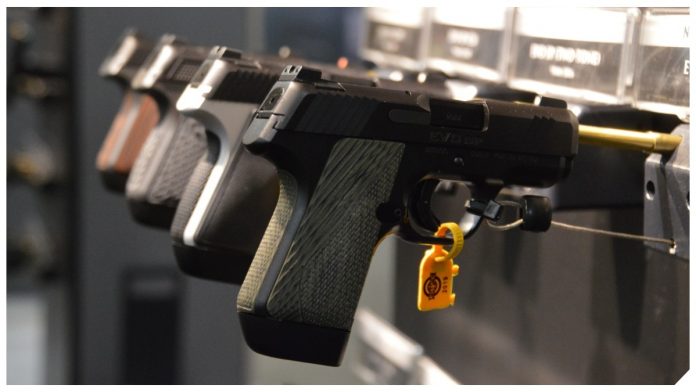 A U.S. appeals court ruled last Wednesday (not yesterday) that California’s ban on the sale of semiautomatic weapons to adults under 21 is unconstitutional.

Those of us who know, say “…duh” but that hasn’t stopped any other low neuron attempt at curbing “gun violence” out of the west coast so why would bumping the age to 21 strike anyone as a problem?

In a 2-1 ruling, a three judge panel of the San Francisco-based 9th U.S. Circuit Court of Appeals said Wednesday the law violates the 2nd Amendment right to bear arms and a San Diego judge should have blocked what it called “an almost total ban on semiautomatic centerfire rifles” for young adults. “America would not exist without the heroism of the young adults who fought and died in our revolutionary army,” Judge Ryan Nelson wrote. “Today we reaffirm that our Constitution still protects the right that enabled their sacrifice: the right of young adults to keep and bear arms.”

Simply put, it is a right. It is a human right. The restrictions placed upon that right up to today have not in any meaningful way hindered the negative effects of that right as slayings, including mass killings, continue to occur with or without ‘dangerous’ semi-automatic firearms being denied to young adults.

A hunting license requirement in the state remains intact, so not a total win, but it was nice to see courts curb the slow creep against the right to keep and bear arms in a meaningful way in California, where it is already so viciously and absurdly eroded to no positive effect. If California’s laws really worked they wouldn’t be 1 for 1 with Texas on shootings involving multiple victims. I’m not calling them ‘Mass Shootings’ unless they fit the MAPS criteria from now on. It is utterly ridiculous for us to say mass shooting for a retaliatory drive by with criminal on criminal intent and a politically motivated act of terrorism, just as it is absurd we label suicides ‘gun violence’ instead of self harm. All in the name of pumping a stat to make it scarier.

But a little good news in a week of bad with Buffalo looming.