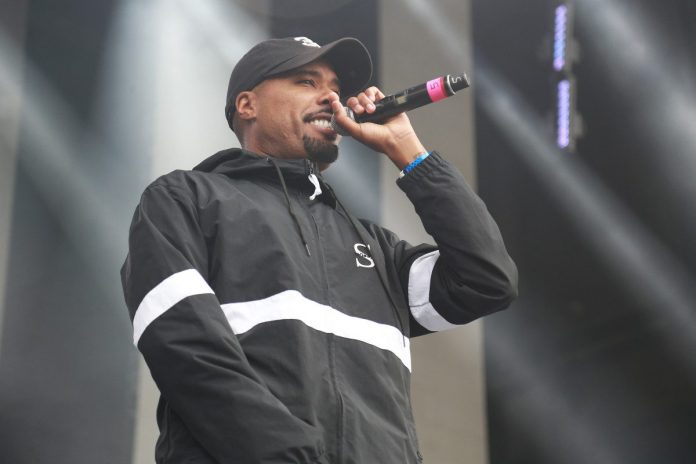 The LAPD is finding itself on the receiving end of a lawsuit that alleges the enforcement of “unconstitutional” gun laws. The lawsuit is being filed by Dom Kennedy and Garry Matthews, both men claim that the laws in question violate their 2nd and 4th Amendment rights. Continue reading this story from Revolt TV:

Dom Kennedy is seeking justice against the Los Angeles Police Department (LAPD)  following “unconstitutional” gun laws that led to a previous arrest, All Hip Hop reports . He has joined forces with another man, Garry Matthews, to file the suit. It states that the city’s licensing laws violates the 2nd and 4th Amendments.

Both the LA rapper and Matthews are requesting that their previous arrests be completely null and voided. In the suit, which is directed at the City of Los Angeles and the Los Angeles Board of Police Commissioners, the pair also seeks payment for legal fees and damages that followed due to their arrests.

According to their lawyer, Jovan Blacknell, the case includes key facts that indicate that “there were no actions that the Plaintiffs or the other class members could have taken during the relevant time period that would have allowed them to carry a handgun for general self-defense in the City of Los Angeles. (1) the City’s Police Chief refuses to issue CCWs for the lawful Second Amendment purpose of general self-defense; and (2) the City’s Police Chief vigorously enforces laws criminalizing carrying a handgun outside the home without a CCW.”

“The City’s and the Board’s and LAPD’s unconstitutional ‘no-issue’ CCW policies (concealed weapons permit) and other unconstitutional gun control laws, which were officially adopted and promulgated by the City’s policymakers, caused [Dom Kennedy and Matthews] and the other members of the Arrest Class and the Nonresident Class to be arrested and detained merely for the permissible Second Amendment conduct of carrying a handgun for general self-defense outside the home or place of business.”

Kennedy and Matthews’ suit against the LAPD also calls for the arrest and prosecution records of other citizens impacted by the city’s gun laws to be sealed.