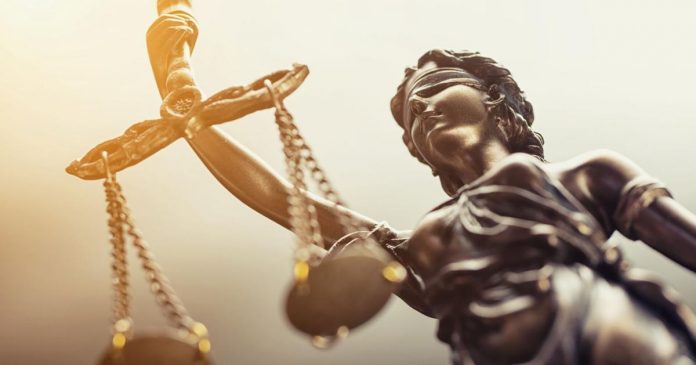 Everyone works hard for their money and especially in these difficult times, every penny is needed. A lawsuit against the Buffalo Teachers Federation has been filed by Jennifer Kumpf, the lawsuit is over wrongly collected union dues that were taken after Jennifer had resigned from her union position. Continue reading this story from The Center Square:

(The Center Square) – A second-grade public school teacher in Buffalo who resigned from her union last year after she claimed it did not help her gain a work-from-home exemption is taking the union to court to prevent it from taking membership dues out of her check.

Jennifer Kumpf filed a lawsuit in U.S. District Court for the Northern District of New York last week against the Buffalo Teachers Federation, New York State United Teachers and the Buffalo City School District. According to the complaint, she claims her 1st and 14th Amendment rights are being violated because the BTF and NYSUT “continue to seize and to accept” dues without her permission.

The lawsuit cites the Janus v. AFSCME decision the U.S. Supreme Court handed down four years ago that said public-sector workers could not be compelled to pay dues to a labor organization of which they’re not a member.

In 2018, a couple of months before the Supreme Court decision, Kumpf signed a form at the union’s request to authorize dues deductions.

The lawsuit states that Kumpf “experienced a significant health issue” last year and that she found it hard to keep teaching in a classroom setting. The teacher then asked her union representative for help with a work-from-home waiver, but Kumpf claims the rep refused the request.

Shortly after that, in late October, she resigned from the board. A week later, she received a letter from BTF President Philip Rumore that confirmed Kumpf’s resignation as a member. However, Rumore said that while Kumpf could drop her membership at any time, the agreement she signed a few years back meant she faced a “contractual obligation” through Aug. 1, 2022, to pay union dues.

Kumpf seeks a refund on the dues she’s paid since resigning, a ruling declaring the union has no right to continue collecting dues once employees resign, and an injunction to bar the labor group from taking dues out in the future.

“Buffalo teachers’ union officials are ignoring the law so they can keep their hands on a second-grade teacher’s paycheck,” Fairness Center President Nathan McGrath told The Center Square. “The 1st Amendment protects our client’s right to not pay the union. This lawsuit is about enforcing her constitutional rights.”

Efforts to reach BTF were unsuccessful.