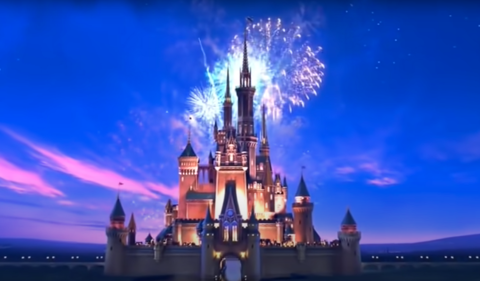 Lawmakers in Florida have passed a bill to revoke Disney’s special governing status in the state. Disney has drawn the fury of Republicans lately for opposing gov. Ron DeSantis and his “Don’t Say Gay” bill. Continue reading this story from MRCTV:

Florida Gov. Ron DeSantis and Disney have been in a long standing battle ever since the governor signed the “Parental Rights in Education Bill,” which prevents teaching K-3 public school children sexual material.

This was a smart move by DeSantis, since teachers were using this as a way to indoctrinate children with the LGTBQIA+ ideology. Not having opposed the bill from the outset, Disney came under pressure from LGBT activists among its employees. It belatedly lobbied against the legislation and launched a craven effort to appease the gay community, even going so far as promising to donate roughly $5 million to organizations that fight to support LGTBQ+ rights and removing all gendered language in their theme parks.

But DeSantis now has the potential to forever change the future of Disney thanks to a bill that the Florida lawmakers passed on Thursday.

The House of Representatives approved a bill that the state Senate passed on Wednesday that will dissolve Disney’s ability to be a self-governing entity. The entertainment giant has its own special district that was founded in 1967, is 25,000 acres, and allows Disney to collect taxes and provide emergency services to the surrounding counties.

The bill is simply waiting for DeSantis’ approval to become official.

“Look, there’s policy disputes, and that’s fine,” DeSantis said last month when Disney started opposing his anti-grooming bill, “but when you’re trying to impose a woke ideology on our state, we view that as a significant threat. This wokeness will destroy this country if we let it run unabated. So in Florida, we take a very big stand against that.”

.@megynkelly says the best gift Donald Trump ever gave us was bringing out the media’s bias and contempt for half the country. pic.twitter.com/L5uyXaju9o