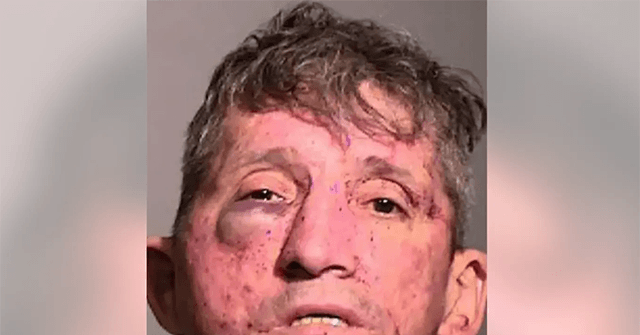 Talk about instant regret, an alleged intruder was beaten by a Ventura County resident. 43 year old Alexis Provoste was allegedly found in the home when the homeowner arrived home. Continue reading this story from Breitbart:

An alleged intruder was beaten by a Ventura County, California, homeowner on April 1 after the homeowner came home and caught the suspect inside.

The homeowner arrived home around 6 p.m. and noticed a van parked outside, FOX News reported. He then allegedly discovered 43-year-old Alexis Provoste inside the home and “beat Provoste before he ran out of the home to the van.”

“Deputies described the incident between Suspect 2 and the homeowner as a ‘physical confrontation.’ However, judging by the mugshot of [Provoste]…it appears the homeowner was able to hand Provoste a major beat down before deputies arrived at the house to arrest him,” KTVU noted.

“Provoste is originally from Chile and is a suspected member of a South American Theft Group,” FOX News pointed out.

Another robbery suspect escaped the scene and has not been apprehended.