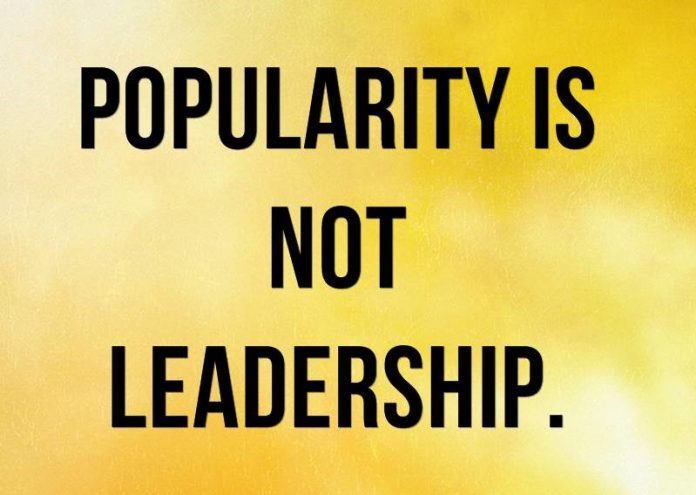 There is a constant stream of articles coming from establishment medicine “experts” that denigrate our Second Amendment Right to Keep and Bear Arms along with the individual focus our patients deserve in order to be protected from social priorities that would override that.

One that’s received a fair amount of press was an op-ed in the Los Angeles Times by an emergency physician in San Luis Obispo, California, Steven Sainsbury. (See the SAF’s Lee Williams if you can’t get past the LA Times’ paywall.) It’s titled “Thinking of Buying a Gun for Self-Defense? Don’t Do It”.

To begin with, the title itself lies behind the looking glass. What else would you buy for self-defense if not a gun? Nothing is more effective (following avoidance), affordable, and usable for all ages and conditions of people, with a wide variety of individualized choices available.

Poor Dr. Sainsbury claims to have treated hundreds of gunshot wounds in his ER and “not one” ever, was “by a law-abiding citizen in self-protection.” Hundreds of criminal shootings versus no lawful self-defense shootings? I’d worry about his perceptiveness if I had to seek care from him.

I’m prepared to believe that no shooting victim has presented to him admitting that he was shot in the course of committing a crime. But considering the consensus about 1-2 million defensive gun uses each year in America, it’s just not possible that a busy ER doc has never treated one. Though we can be sure he hasn’t known he’s encountered the 95% of DGU survivors who didn’t even need to fire. Likewise, his belief that a gun in the home is more likely to harm a resident than a criminal is a long-quashed myth beloved of Moms Demanding Attention and legislators attacking rape victims.

At best, this is a physician opining by personal anecdote instead of from data—another jump onto the fading bandwagon of medics promoting gun control.

Sadly, it’s still mainstream to respond with “a heightened sense of fear” even in Alabama of all places, when someone walks into a church service with a holstered pistol. (Yes, from the LA Times again.) The author even refers to the Sutherland Springs church massacre, which was so bad because the only armed respondent was across the street instead of at the church. The same story line concluded much differently in White Settlement, Texas.

Of course, pseudo-scientists can try to flank us by attacking ammunition via wildlife studies, as was reported in The Hill earlier this year. The main data point is that the bald eagle population growth rate has declined about 5% over the past 3 decades. Because consuming lead can harm animals (though the degree of harm from this has never been clear), the authors constructed a “hypothetical” lead-free environment that, uh, “hypothetically” might have prevented this. In science, hypotheses are developed to be challenged; they aren’t ends in themselves.

Eagles have been found dead having ingested lead pellets from ammunition, scavenged along with their typical feeding on carrion. Fewer have been declared dead by lead poisoning, and there is no correlation attempted with changes in the incidence of use of lead ammunition in the study area.

Meanwhile, their findings must be viewed against the well-documented “steady increase in eagle abundances [sic] in the northeast United States in recent years” despite a marginally lower rate of expansion. Their numbers have still quadrupled in just the past 10 years. They are competitive birds, and many more niches are occupied now than 30 years ago—so why wouldn’t the population growth rate start slowing at some point?

For a corrective based on medical science, see this month’s NRA America’s 1st Freedom magazine. An article by Suzanne Edwards, “No Doctor Should Prescribe Gun Control” quoted DRGO findings and positions very credibly. We’re glad for our organization to be referenced in this way, in the service of facts and in support of objective evaluation.

The role of doctors practicing the art and science of medicine is to provide the best care for each individual patient. It is NOT to pursue political agendas, no matter how rewarding in position, publicity or the approval of strangers.