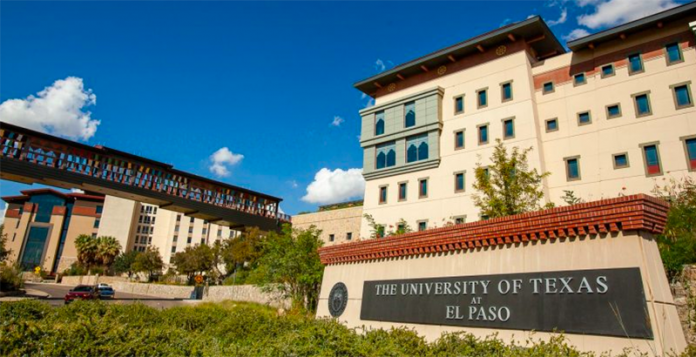 Lt. Gov. Dan Patrick is taking steps to reign in tenure in Texas public Universities. Groups opposed to the move are calling it a political ploy. Continue reading this story from The 74:

Lt. Gov. Dan Patrick pledged to end tenure for new faculty hires at the state’s public universities and colleges when the Texas Legislature reconvenes next year.

“Attacking tenure is a political ploy,” said Gina Núñez-Mchiri, president of the Faculty Senate at UTEP. “It’s a way of attacking people who are critical, not just of race, but also critical of anything that needs to be analyzed and examined to improve.”

Tenured professors have been granted lifetime employment with a college or university and are protected from being fired without cause.

Patrick issued a statement saying, “Tenured professors must not be able to hide behind the phrase ‘academic freedom,’ and then proceed to poison the minds of our next generation.

“Universities are being taken over by tenured, leftist professors, and it is high time that more oversight is provided.”

Patrick said he will additionally work to change tenure reviews from every six years to annually and will make teaching critical race theory cause for revoking tenure.

Núñez-Mchiri called Patrick’s remarks “an intimidation factor” and an attack on “intellectualism (and) academic freedom.” Tenure rewards and compensates professors for their advancements in academia, she said.

“Why would we disincentivize hardworking people from earning job security? It doesn’t make sense,” she said, adding that if Patrick’s proposals become law, this would impact universities’ ability to recruit professors to the state.

In a statement, Keri Moe, EPCC associate vice president for external relations, said the college “values tenure and we would seek input from our faculty leadership should such legislation be put forth.”

“This is part of a long term right wing assault on public universities that goes back to the 1960s at least,” Shepherd said. “Conservatives say that radical liberal Marxist professors are brainwashing our poor students. It’s factually incorrect. Public universities are supposed to be places of higher learning.”

Threatening tenure threatens “the foundations of the university itself,” Shepherd said. “The board of regents, the chancellors are going to have a problem with that.”

Patrick, who presides over the Texas Senate, is running for reelection this year.

State Sen. César Blanco, D-El Paso, is on the Higher Education Committee. “Teaching history, the good as well as the bad, whether you call it CRT or something else, shouldn’t be grounds for having tenure revoked,” he said.

College students should be able to make their own judgments about the material they are taught, Blanco said.