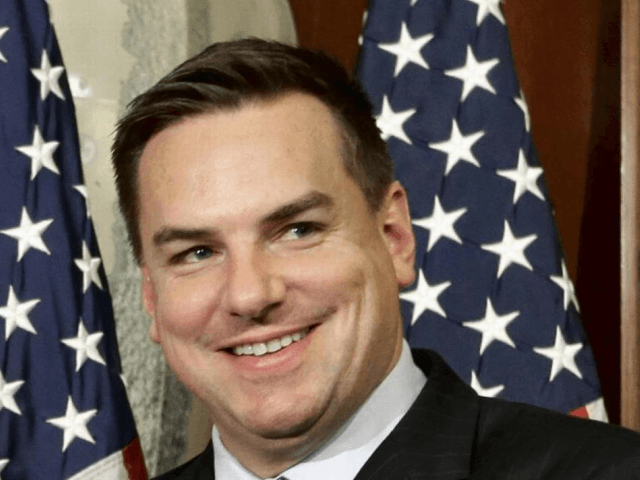 War continues to rage on in Ukraine and Rep. Richard Hudson has introduced legislation to meet the moment. The legislation introduced on Wednesday will streamline ammunition donations to Ukraine from American ammo makers. Continue reading this story from Breitbart:

Hudson was joined by Reps. Victoria Spartz (R-IN) and Elise Stefanik (R-NY) in introducing the American Ammo in Defense of Ukraine Act.

Hudson said, “In the face of Russia’s invasion, Ukrainian President Zelensky announced he ‘needed ammunition, not a ride.’ The American Ammo in Defense of Ukraine Act will do just that by cutting red tape to ensure American ammunition can reach Ukraine faster…America must support Ukraine’s self-defense and I appreciate Congresswoman Spartz and our colleagues for joining this commonsense bill.”

Ukrainian Pres. Zelenskyy said he ‘needed ammunition, not a ride.’

The American Ammo in Defense of Ukraine Act I introduced with @RepSpartz, @RepStefanik, & our colleagues will do just that by cutting red tape to ensure US ammo can reach Ukraine faster.https://t.co/xDmbKqxfJc

Spartz noted, “The American Ammo in Defense of Ukraine Act is important legislation which would improve speed and agility in dealing with the current crisis in Ukraine…Maximizing efficiency, and cutting bureaucratic red tape is essential in dealing with any crisis effectively.”

On March 6, 2022, Breitbart News reported that Arizona’s AMMO Inc. was donating one million rounds of ammunition to Ukrainian forces and that a private plane was ready to make the delivery. However, the flight of ammo was awaiting government clearance.

Hudson’s legislation would speed up the process for acquiring that clearance so U.S. ammo can get to Ukrainians faster.