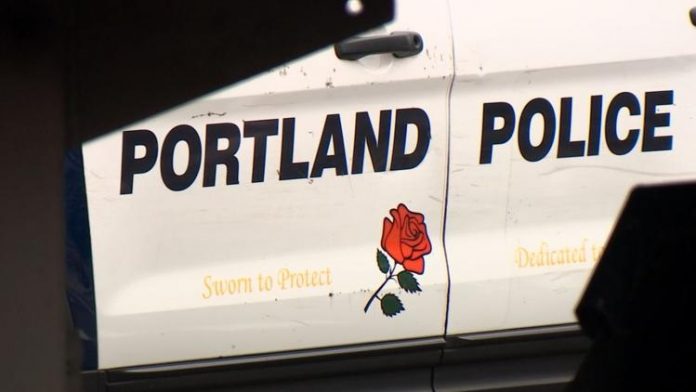 Police in Portland, Oregon responded to two apparent homicides within 10 hours of each other. Continue reading this story from KTVZ:

PORTLAND, Ore. (KTVZ) – A person was fatally shot in the parking lot of a northeast Portland apartment complex early Sunday morning, the second apparent homicide in the city in less than 10 hours, police said.

North Precinct officers responded around 4:45 a.m. to a report of shots fired in the parking lot of an apartment complex in the 4800 block of NE 103rd Avenue, officers said.

The found an injured male when they arrived, and due to the potential danger of a shooter in the area, officers rescued and moved the victim to a safe location for treatment by paramedics. He was taken by ambulance to a hospital but succumbed to his injuries, police said.

The suspect remained on scene, police said, and several other people also were detained by officers.

If confirmed by the medical examiner, it will be Portland’s 19th homicide of the year and the 17th by gunfire.

Around 7:10 p.m. Saturday, North Precinct officers were sent to a report of a shooting in a parking garage in the 100 block of Northeast Second Avenue, in the Lloyd District neighborhood, police said.

They arrived to find a male victim, deceased. Police did not release suspect information Saturday night and said no arrests had been made.