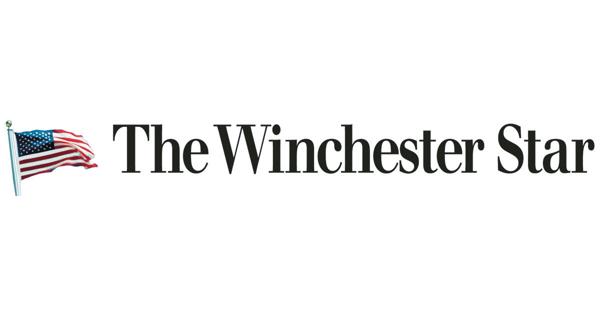 The Remington settlement sent shockwaves through the nation and only time will tell if this precedent will lead to positive change or if the alarms sounded by gun advocates are warranted. Continue reading this story from The Winchester Star:

Everyone remembers the Sandy Hook shootings in 2012 by a mentally deranged male, killing 20 children with an AR-15 type weapon. It is scary that Remington was recently found liable for this heinous act conducted by an individual.

By holding gun manufacturers accountable for such actions, anti-2nd Amendment lobbyists want you to think that they can bankrupt the gun industry and use this weak argument for gun confiscation from law-abiding gun owners.

Not only is our freedom and liberty at risk here, but our personal and national security are as well. Remington has been making arms and ammunition since 1816. Consider the wars fought since that time in our nation and abroad to maintain our way of life using their products. Holding gun manufacturers accountable for human decisions and actions is a slippery slope.

Imagine all gun manufacturers closing their doors. How safe would our nation be from both external and internal threats? If you think that our Army of less than one million can protect 330 million citizens, and our homeland by itself, you are a fool.

This slippery slope can now extend to auto manufacturers since more people are killed in our county driving annually, than by being shot. Eating utensils now becomes subject since a knife can be used to take another person’s life. Garden utensils, shovels, axes, etc. now become the item of removal, and the list goes on. Be careful what you wish for.