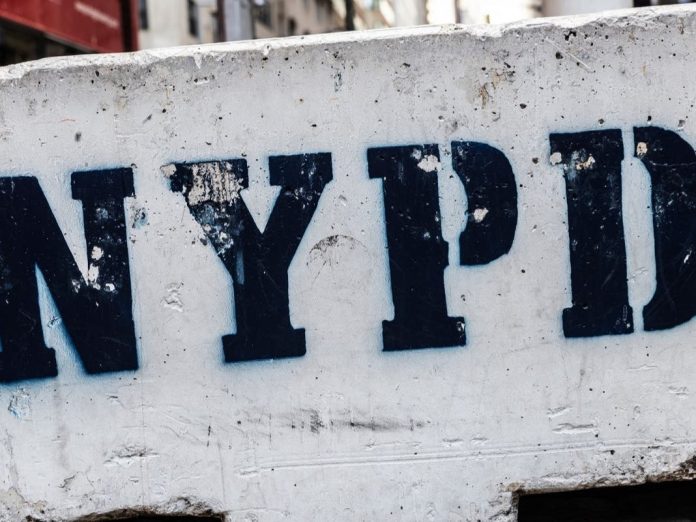 A New York Mother was detained for the irksome action of filming the NYPD during an arrest. Robbin Vazquez, 41, claims that the NYPD retaliated against her for recording the 2019 arrest of her child’s father. Continue reading this story from the NY Patch:

NEW YORK CITY — A Brooklyn mother spent hours in custody, suffering asthma attacks and sexual advances from NYPD officers, all because of an activity the city’s police find irksome — filming an arrest — a new lawsuit contends.

Vazquez claims cops retaliated against her for filming the 2019 arrest of her child’s father. Her attorneys with The Legal Aid Society argue it’s part of a troublesome pattern in the NYPD.

“Ms. Vazquez’s unlawful arrest in retaliation for recording the police cannot be seen as an isolated incident, but rather, as a symptom of a widespread attitude held by the City and the NYPD to stifle the public’s First Amendment right to record the police,” Barbara Hamilton, a staff attorney with The Legal Aid Society, said in a statement.

Patch reached out to NYPD officials for comment on the accusations and received this reply from a spokesperson: “The NYPD will decline comment on pending litigation.”

The civil complaint details a chain of events stemming from a Feb. 4, 2019, dog walk that Vazquez — a student and community youth mentor actively involved in local “Cure Violence” initiatives — took with Orlando Sepulveda.

Sepulveda, who is the father of Vazquez’s child, had picked up some dog feces when he greeted a passerby with a handshake, the complaint states.

“At that point, Ms. Vazquez heard a voice exclaim, ‘I just saw you,’ coming from across the street,” the lawsuit states. “Ms. Vazquez turned and saw two police officers, who she later learned were Officers Obson Cesar and Alfredo Brewster, sitting inside a marked car.”

Cesar and Brewster rushed Sepulveda and threw him to the ground, according to the lawsuit.

A stunned Vazquez began to film the arrest and stepped back when asked by cops, the complaint states.

“Throughout the time she was filming the officers, and during the entire duration of the encounter, Ms. Vazquez maintained a reasonable and safe distance from the officers,” the lawsuit states. “She posed no threat to the officers and did not interfere with their actions.”

But the cops’ hands-off attitude with Vazquez changed when she visited the Police Service Area 1 precinct in Coney Island days later after Sepulveda was released. She walked in with Sepulveda to collect his belongings, only to be greeted by Cesar and other cops.

“One of the officers said to Mr. Sepulveda, in sum and substance, ‘You got out already?'” the complaint states.

“Officer Cesar placed Ms. Vazquez under arrest without probable cause or any explanation of her unlawful conduct.”

Vazquez, according to the complaint, was “stunned and confused by her sudden arrest” as she had interacted with police at the precinct multiple times over a two-day period and none had suggested she did anything wrong.

Her arrest kicked off a distressing 13 hours in custody, during which Vazquez suffered multiple asthma attacks without access to her inhaler, had handcuffs around her wrists so tight she felt “pins and needles” and endured unwanted advances from Cesar, the complaint states.

“During that time, Ms. Vazquez was forced to sit in a cell all day as Officer Cesar lingered outside, sitting across from her, inappropriately flirting with her, making suggestive comments about her appearance, and asking her probing, personal questions,” the lawsuit states. “For example, at one point, when Officer Cesar was looking at her identification picture, Officer Cesar told her ‘You look like you like to have fun.’ Officer Cesar also asked Ms. Vazquez if she exercised. Ms. Vazquez felt sexually harassed by Officer Cesar’s conduct.”

Cesar and Brewster, in an arrest report and criminal complaint, claimed Vazquez obstructed an arrest by distracting them by being too close with her dog and creating a dangerous situation, according to the civil filing.

But prosecutors quickly shot down the criminal complaint, which prompted Vazquez’s release, the lawsuit states. It took her until August 2021 to get her phone back from police, according to the lawsuit.

She eventually moved to upstate New York because she feared running into Cesar and Brewster again, the complaint states.

The complaint argues Vazquez was arrested as retaliation for filming police.

“The retaliatory arrest of Ms. Vazquez is but one example in a seemingly neverending cycle of unlawful arrests by the NYPD in retaliation against individuals exercising their First Amendment right to record the police,” the complaint states. “Given the sheer volume of legal actions brought against the City and the NYPD in recent years for this type of constitutional violation (a substantial number of which the City has settled), the City has constructive knowledge of the NYPD’s custom and practice of routinely violating citizens’ First Amendment rights in that regard.”