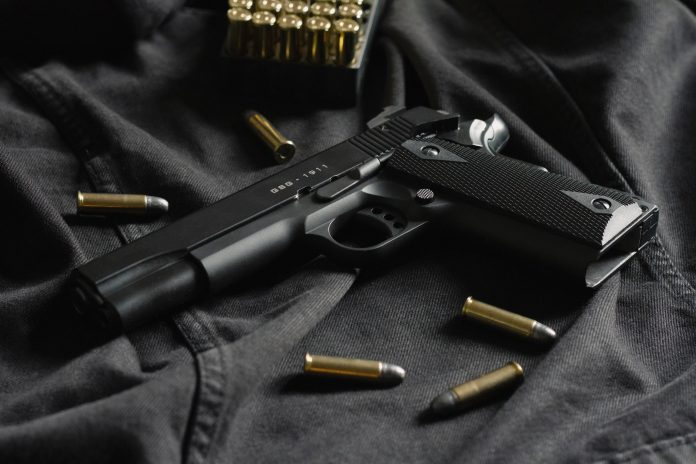 There is a new bill in the Missouri Senate that is seeking to repeal parts of the 2nd Amendment Act. What is the significance of this move? Continue reading this story curtesy of KRMS Radio:

There’s a new bill aiming to repeal parts of the recently enacted controversial 2nd Amendment gun law in the Show Me State.

The law aims to invalidate federal gun laws and fine law enforcement agencies up to 50-thousand-dollars if they enforce the laws.