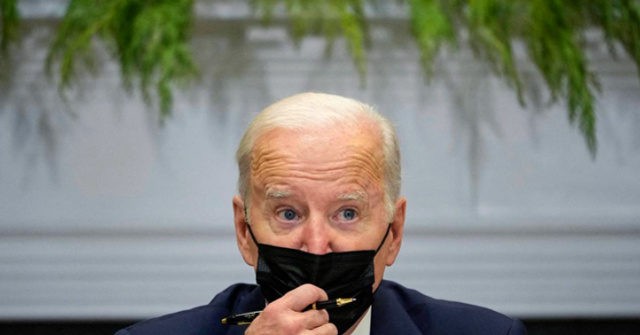 The synagogue attack in Texas on Saturday was another horrible event carried out with the use on a firearm. What is there to be done to prevent future incidents in the future? Continue reading this story curtesy of Breitbart:

Reuters reports the attacker, 44-year-old Malik Faisal Akram, was a citizen of the United Kingdom.

Federal agents stormed the synagogue after a 10-h0ur hostage standoff and Akram is now dead.

Allegedly, [Akram] purchased…[the weapons] on the street.  Now what that means, I don’t know.  Whether he purchased it from an individual in a homeless shelter or a homeless community, or whether — because that’s where he said he was — it’s hard to tell.  I just don’t know.

…The guns are — we should be — the idea of background checks are critical.  But you can’t stop something like this if someone is on the street buying something from somebody else on the street.

Biden then criticized the surging gun sales America has witnessed during the past two years: “There’s so many guns that have been sold of late; it’s just ridiculous.”

Breitbart News reported nearly 23 million guns were sold in 2020 and that the FBI conducted over 38,8 million National Instant Criminal Background Check System (NICS) checks in 2021. The 38.8 is not a precise indicator of  the number of guns sold, but it does suffice to show that surge in gun sales continued into 2021.

It is important to understand nearly 23 millions guns sold in 2020, mentioned above, and the number sold after NICS checks in 2021 were all sold via background checks.