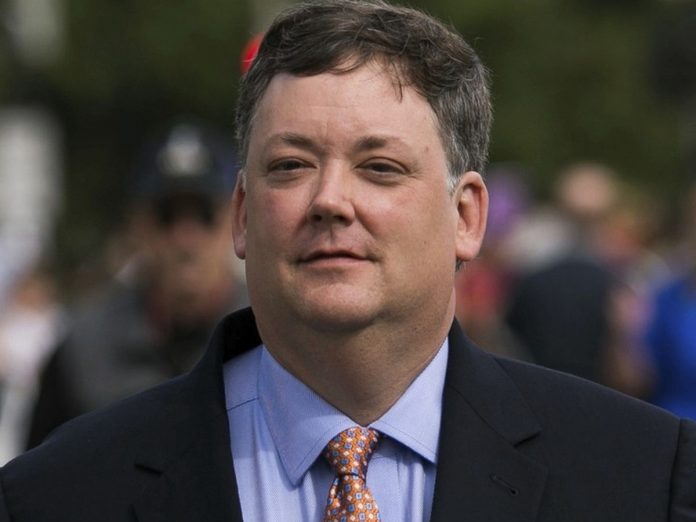 The Orlando Sentinel has published a commentary on the Anniversary of the Capitol Hill election riot.
Opinions on the event are… heated, especially from groups using the event for all the political capital that they can possibly squeeze out of it. Highlighting the fact that 7 people died in association with the event (from various medical emergencies) is one such tactic while the only woman outright killed was killed by Capitol police, shot as she tried to climb over a barrier into the chamber.
Should she have been doing that? No. Did she deserve a bullet for it? Highly unlikely. The mess and mayhem of January 6th, 2021 is far from a proud moment in the electoral process, but it amounted to a tantrum not a coup. Making these people into terrorists instead of vandals is stupid, and it can be turned around on any other political ideology just as easily.
From OS,

Stuck in a lingering COVID-19 pandemic and with emerging problems like inflation, many Americans don’t care about last year’s Capitol riots in Washington. And they certainly care more about economic issues than marking the one-year anniversary of the Jan. 6 debacle.

Indeed, many Americans would rather be able to visit loved ones (without a mask) or profit from a functioning supply chain than analyze the root causes of the Capitol riots. It is important to note, however, that the Electoral College roll call is outlined in the U.S. Constitution and the 12th Amendment. It is perfectly normal for Congress to review and declare the winner of a presidential election, especially when voter fraud is real.

Those Americans who do care about the Capitol riots generally won’t get the chance to hear dissenting options on the electoral process. They won’t hear about the root causes behind the Capitol riots. There are legitimate concerns about voter fraud and lack of trust in the media and political establishment, especially their decisions before the 2020 election.

Of course, the Capitol riots were deplorable and cannot be justified. But, that being said, how can traditional conservatives trust the media and political elites when those elites questioned the 2016 election and the legitimacy of President Trump for years? Why “take their word for it” when the Russian collusion hoax and other “scandals” receive 24-7 news coverage, while 2020-related concerns are squashed by the speech police?