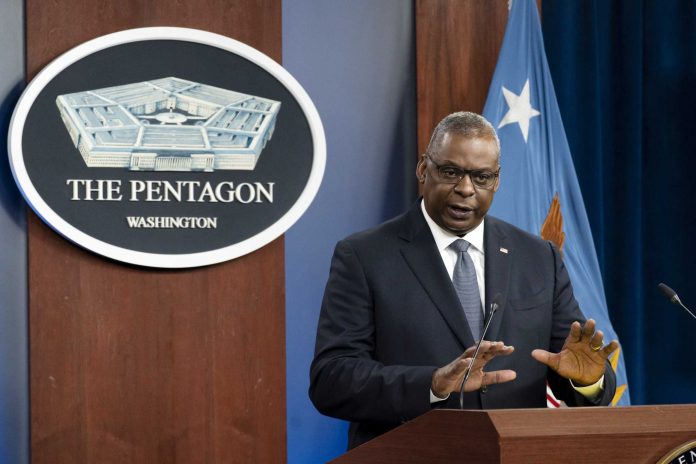 The service members seeking exemption from the COVID vaccinations won a temporary stay in court.
The Armed Forces of the United States have been accused of, in many cases rightfully, using unlawful command influence to compel members to get vaccinated. Threatening their pay, their leave, their time off, and so forth has been an ongoing issue in a military rife with strife and battling a suicide problem.
From CTI,

WASHINGTON (AP) — A federal judge in Texas has granted a preliminary injunction stopping the Navy from acting against 35 sailors for refusing on religious grounds to comply with an order to get vaccinated against COVID-19.

The injunction is a new challenge to Defense Secretary Lloyd Austin’s decision to make vaccinations mandatory for all members of the military. The vaccination requirement allows for exemptions on religious and other grounds, but none of the thousands of requests for religious waivers so far have been granted.

There was no indication that the order would affect service members beyond the 35 sailors who sued Austin and the Navy. The Pentagon had no immediate response to a request for comment.

Well over 90% of the military has been fully vaccinated against COVID-19, including at least 98.5% of active and reserve members of the Navy. Austin asserts that vaccines are a valid and necessary medical requirement to protect service members and their families and ensure the combat readiness of the force.

In his decision Monday, U.S. District Judge Reed O’Connor wrote that the Navy’s process for considering a sailor’s request for a religious exemption is flawed and amounts to “theater.”