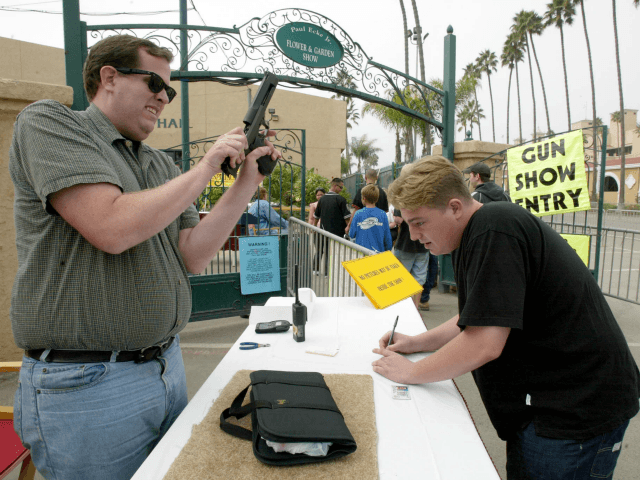 Tracking ammunition purchases continues to be one of the golden bb solutions gun controllers keep trumpeting for how they will keep people safe. It also has the surface benefit of not tracking ‘guns’ because its ammunition.
What they practically expect to do with this information? I do not know. But it is an easy reference book for future more stringent action against gun owners in mass. The fact that most people have no notion with how much ammunition is reasonable or remotely feasible, to say nothing of possession of any amount of ammunition isn’t criminal unless you are a felon, makes this highly suspect. 100 rounds looks scary to someone who has no familiarity with firearms. Someone who is, that may represent a single practice drill for marksmanship over a 20 minute period or a single morning of competitive shooting.
Just because hunting requires low volumes of ammunition, it is about the only activity that does other than collecting which requires none.
An ammunition database would give, or rather could give, some minimal after the fact details in certain criminal situations. None of which would prevent a criminal action.
What these amount to is a death by one thousand cuts approach of making the 2A too arduous to exercise without outright banning firearms. The Newsom approach he is moving forward with is another tact on the same overall strategy. They aren’t allowed to, “Mr. and Mrs. America, turn them all in.” but they can make it too expensive and too much of a headache (attacking the impoverished and low income Americans who are generally in more vulnerable locations to begin with than more affluent ones in the process).
Breitbart,

NJ.com reports that the bill, A1292, would force “ammunition manufacturers and dealers to keep a detailed electronic record of sales and report them to the State Police.”

“The handgun ammunition record shall be in electronic form and shall contain the date of the transaction; the type, caliber, or gauge of the ammunition; the quantity of ammunition sold; the name and address of the purchaser; and any other information the superintendent shall deem necessary for the proper enforcement of this chapter.”

NJ.com notes that NJ Democrats also passed a micro-stamping requirement, a gun storage law, and a requirement that gun owners moving into New Jersey from other states “obtain a firearm purchaser ID card and register their guns within 60 days.”