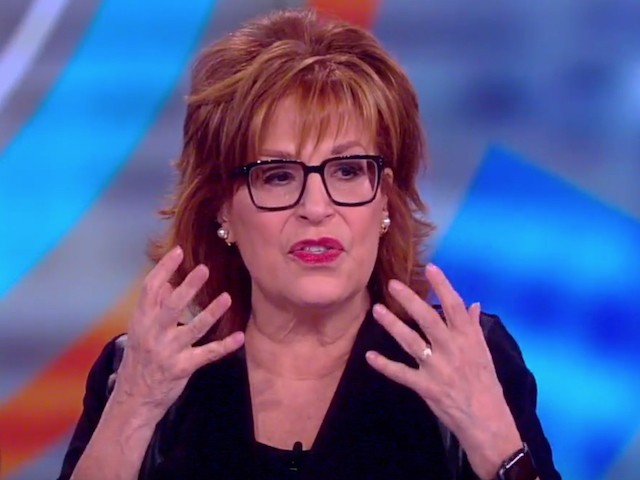 Behar is not known as a font of wisdom, but she is allowed her Karne-esk comments upon The View anyway and allowed to pontificate without filter of applicable knowledge anyway…
It is a free country.
However Joy Behar talking about how it is the GOP, NRA, and gun owners as a whole fault that James and Jennifer Crumbley appear to be less than stellar human beings who enabled their increasingly clearly disturbed teenager have access to a pistol and shoot up the Oxford High School in Michigan isn’t helping solve any problems.
Whoopi Goldberg asked some rather relevant questions such as how liable the pair are for the act of their son, and their lack of sufficient action to warning signs, efforts by the school, and so forth. But Behar doesn’t seem to see problem solving as a priority over the blame game.
From Breitbart,

Joy Behar told her co-hosts Monday on ABC’s “The View” that the Republican Party had been preserving “murder and mayhem” by supporting gun owners’ Second Amendment rights.

The panel was reacting to James and Jennifer Crumbley having been charged with involuntary manslaughter after their son, 15-year-old Ethan Crumbley, was charged for terrorism and murder in the school shooting at Oxford High School in Michigan.

Whoopi Goldberg asked, “The question really is, I mean after all of that’s laid out, I know we don’t have the fast facts, should they be facing some blame here?”

Behar said, “You know, the Republican Party and their business partners, the NRA, where they sell guns like crazy, are not doing anything. They’re not changing any laws. Grassley last week, instead of retiring, he said we’re not going to have background checks. I mean, these people are out there to preserve this murder and mayhem we keep seeing on a regular basis. So yes, we have to do something else. Now, this is another tool that these prosecutors have found. I say bravo to that woman. What kind of mom says ‘LOL, just don’t get caught’? What type of behavior is that? Come on.”