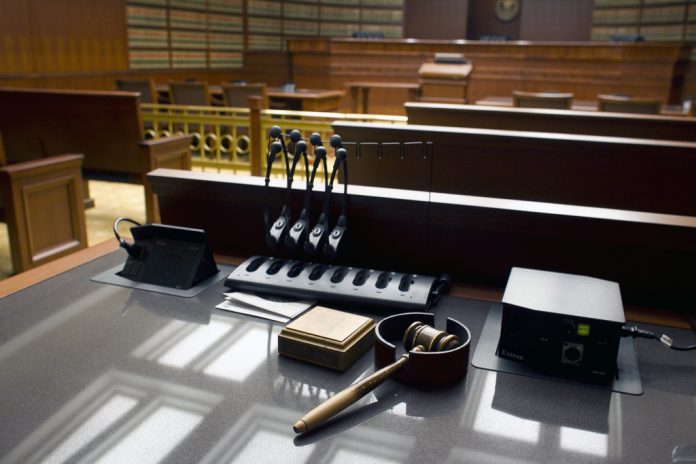 A New Hampshire high school student-athlete is suing his school district after being suspended for expressing his views that there are only 2 genders. The student was suspended from a football game as a result of his comment back in September, but the lawsuit was filed Nov. 4. The lawsuit states that his suspension is a violation of both his right to free speech and the New Hampshire Bill of Rights. Read more below for details on what the student said, additional backlash from school policies and the pending lawsuit.
From Bangor Daily News:

A New Hampshire student-athlete is suing his school district after he was suspended from a football game for allegedly expressing his view that there are “only two genders.”

The lawsuit, filed on Nov. 4, said that the suspension in September was in violation of the student’s constitutional right to free speech and the New Hampshire Bill of Rights because he expressed his religious beliefs, The Portsmouth Herald reported.

The plaintiff is also aiming to prohibit enforcing Exeter High School’s gender-nonconforming student’s policy because of what he says is its infringement on his First Amendment rights.

Soon after the bus incident, the lawsuit stated that the two students got into a text exchange about gender identity. Those texts were given to the administration which resulted in the one-day suspension.

But the lawsuit claims that EHS administrators did not have the right to suspend the student because his text messages, initiated by another student, were sent while off campus.

Exeter Superintendent David Ryan said he is aware of the lawsuit and the school is “in process of reviewing this complaint with legal counsel and will be able to share a statement once we have completed that review.”