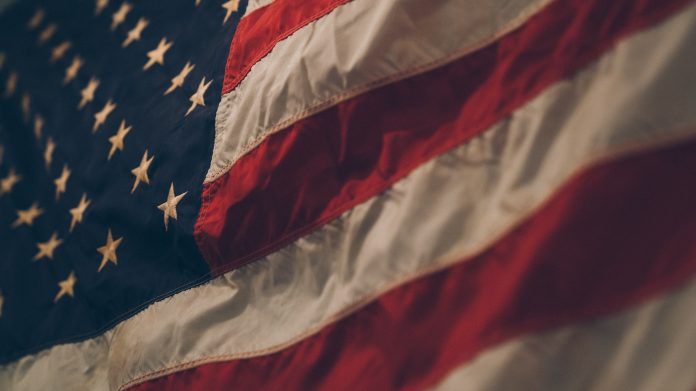 A discussion on the term ‘Woke’ and its use (and abuse) and parody by the powers and people that be.

Woke, depending upon your political leanings, can manifest an inured feeling of either annoyance or alliance. The term is left leaning politically associated, but it has also taken on characteristics of ridiculousness and those examples often obfuscate focus on the real issues requiring real attention. Both the Ahmed Aubrey killing and whether or not dogs deserve trans rights or other self autonomy could fall under the heading ‘Woke’ but it is the second example that would likely come to mind if the term came up in a vacuum or with limited context.

Wokeness is portrayed next to absurdity because examples have been provided time and again of true absurdity under the woke banner. Racial justice in cases meritting the attention, as civil rights were violated, are done the harmful disservice of dismissal when a woman of color uses a presentation to demand everyone in attendance venmo her money as reparations and they both ‘woke’ acts.

Woke has a serious branding crisis.

But as a side benefit, those topics that are serious and can be presented as such are taken more seriously outside the woke banner, even if under originally intended interpretations they would be ‘woke.’

Newsweek deputy opinion editor Batya Ungar-Sargon left quite an impression during an appearance on Sunday’s Reliable Sources as she politely went at it with CNN host Brian Stelter over how the “highly affluent, highly educated liberal elites” both in the media and the left generally have weaponized “wokeness” against the “working-class of all races” in America.

They started off the segment with Ungar-Sargon giving a definition to the term “woke,” since it could have any number of meanings given its proliferation on the internet. According to her, “It is woke to be calling for defunding police. It is woke to be saying that merit-based education is somehow white supremacy.”

Ungar-Sargon went on to describe how the media sort of co-opted the term to gin up their readership and viewership, and it was backed up with an analysis of their own works:

The word woke actually comes from sociologists, Brian. It was appropriated after — originally it was used as black slang in order to refer to things like systemic racism at the state level, again, something that is very important we talk about. But socialists noted something they called “the great awokening.”

And what they’re talking about is starting around 2015, and this is something that I’m sure you and your viewers noticed. What we saw is white liberals starting to have more extreme views on race than even people of color, the people of color that they’re advocating on behalf of.