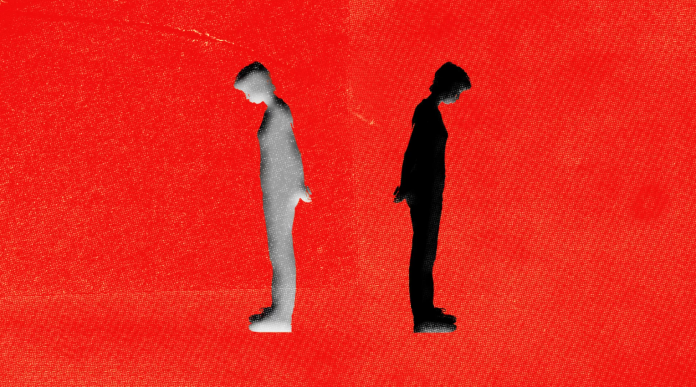 By whatever colloquial term or turn of phrase you call it, overusing an aggressive or negative term and saturating the consciousness with it robs it of its social currency.

It’s a type of social issue inflation where the more a term is used (and abused) the less it means and the less people care.

‘Believe All Women’ suffered from this when it turned out some women lie. Shocking that humans wouldn’t segregate their terrible, manipulative, or exploitive people by gender or gender identity. Jussie Smollett is another example of taking a deadly serious issue and crashing its social currency into oblivion. Smollett is currently awaiting trial on six felony accounts related to faking a hate crime.

Now ‘Systemic Racism’ is on that downslide. Meaning that those places and organization where systemic racism has been or still is a problem will be given a reprieve from pressure because all the real support from genuine people of good will has been diluted to meaninglessness…

When Everything Is ‘Systemic Racism,’ People Will Tune Out the Term

Leveling that grave accusation at every aspect of American life will produce disengagement, alienation, and reaction.

Monday afternoon, as I had been repeatedly alerted to by emails from my daughter’s elementary school, the school’s parent-teacher coordinator, and our district’s Community Education Council, the New York City Department of Education (DOE) held the second of a three-part “teach-in” titled “Segregation in Our NYC Schools.”

Cosponsored by NYC DOE Bureaucrats for Black Lives, and moderated by “employees across the DOE who are dedicated to creating a truly anti-racist public education system,” the teach-in encourages parents and students to “be a part of this change”—namely, to explicitly support the specific set of sometimes radical alterations to school policies that activist educators are pushing through in the name of rebalancing racially unequal distributions of student populations across the K-12 system.

This may seem like an odd moment to be having an intensive conversation about skin-color disparities in public schools unless the discussion is pegged to the one issue that parents have actually been trying to teach themselves for the past 13 months: Namely, when school buildings can finally fully reopen, instead of being overwhelmingly part-time and anti-scientifically susceptible to last-minute, 10-day closures. By far, the biggest educational news in Gotham during rounds one and two of the teach-in wasn’t about segregation, it was about Mayor Bill de Blasio finally announcing after two months of deliberation that he was relaxing the city rule mandating automatic school closure after just two positive test results for COVID-19. (Partly in response to that very noticeable change, 51,000 kids have changed their preference from fully remote learning to maximally in-school.)

There is a relevant story to be explored about unequal outcomes in remote learning. In New York City, as elsewhere in the U.S., a much higher proportion of white students than black students are attending school in person, though—also as elsewhere—parents of all ethnicities and backgrounds tend overwhelmingly to jump when given the real chance to send their kids to school full time. The resulting race and class disparities in learning loss (similar to gaps in COVID mortality) are indeed profound and worthy of urgent policy correction.

Read the rest from Matt Welch here at REASON.