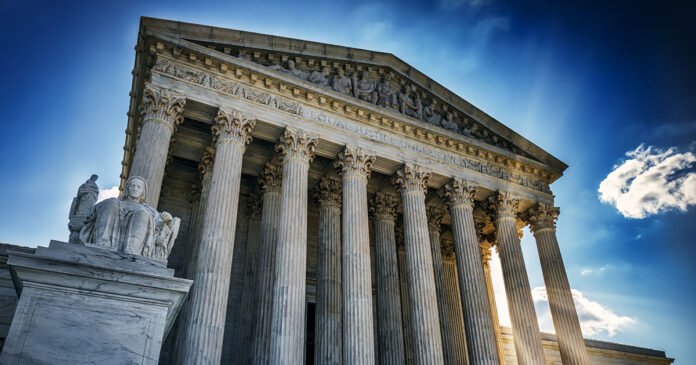 New Jersey is a highly prohibitive state when it comes to concealed carry permitting, they are one of the hold out ‘may issue’ states that are under the gun (so to speak) if the Supreme Court rules against New York in November. May issue, where the state retains the right to deny a permit for any reason, is a problematic policy for their is no objective criteria and the state is not required to provide objective criteria for the issuance of a license. This makes abuse of the system rampant with certain official permitting their friends and supports and others permitting nobody at all because they believe nobody needs a gun for any reason other than law enforcement. Their personal prejudices or favors corrupt the whole process. It would be objectively better to have no permitting process at all from a legally fair standpoint, but after Illinois was made to come up with a permit no state was without some form of carry licensure.

According to Gov. Phil Murphy and acting Attorney General Andrew Bruck, people in New Jersey do not need to carry a firearm in public for self-defense.

The legislation will head to the Supreme Court after filing an amicus brief to defend their laws stating citizens must demonstrate a particularized need to carry a firearm for self-defense.

“We will always defend our state’s common-sense gun safety laws,” said Governor Phil Murphy. “Concealed carry can and does lead to unnecessary violence and brings more firearms to our town and city streets. I look forward to seeing Acting Attorney General Bruck’s success in upholding our concealed carry restrictions.”

Murphy also states residents and their families deserve to feel comfortable in public and not fear anyone in the street can turn a dispute into an armed confrontation.

These decisions are based on New York State Rifle & Pistol Association v. Bruen, a case involving two men citing a general desire to conceal carry a firearm being denied.

Decisions like these can stem from a small part of gun control but gradually can crumble our rights to the 2nd Amendment. Who are these men to seemingly strip away the right to keep and bear arms? It should not matter if it is in public.

Requiring citizens to demonstrate a “need” to defend themselves only makes it easier for criminals to prey on those defenseless law-abiding citizens. These men stand behind the idea that concealed carry leads to more unnecessary violence and threatens public safety. Really, concealed carry can prevent violence by an unwanted party and makes sure public safety is upheld when our first responders seemingly are not readily available.

Above all, responsible gun owners aim to make sure they and others who carry consistently demonstrate proficient knowledge and the necessary fundamentals of safety.

Murphy says the Constitution does not permit citizens to conceal carry firearms in public, but he is absolutely wrong.

Wanting to uphold unjust concealed carry laws in an imperfect world endangers those who cannot seek protection from an imminent threat.