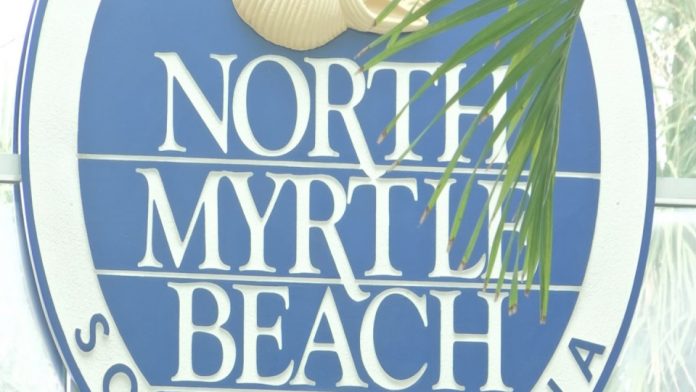 Music has long been one of the topics that fall under the 1st Amendment protections but has been subject to rules and regulations governing its public distribution and consumption. While vulgarity has been allowed in music purchased or subscribed to, publically consumed radio has largely had a profanity standard that music had to adhere to in order to be aired. This led to ‘explicit’ versions and ‘radio edits’ of songs and warnings on albums.

But what about private property playing music at volumes other properties can hear? What if those properties are in close proximity? Myrtle Beach passed an ordinance relating to this recently and it is being challenged.

The letter, dated Oct. 7, urged Mayor Marilyn Hatley and city council to repeal the amendment that puts a restriction on how loud vulgar music can be played within city limits. The letter states that the ordinance is an unconstitutional content-based law and “criminalizes vast swaths of protected speech.”

The letter also says defining “profane” as “crude, filthy, dirty, smutty, or indecent” is too vague and subjective, claiming having no definition would lead to discriminatory enforcement.

The ACLU also states in the letter that even if the city could limit profanity, the decibel restrictions are too unreasonable, comparing the decibel limits to a whisper or leaves rustling.

The ACLU said it would be in best interest of the city to remove the ordinance, as the city is exposed to litigation, costing the city lots of money.