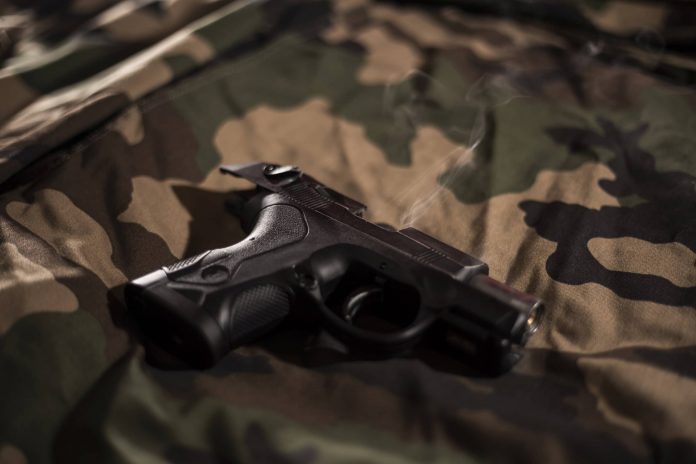 The overturning of New York’s ‘May Issue’ permitting system could be the most significant win for the Second Amendment in a long time. The rights of firearm owners and potential new firearm owners, the citizens and residents of this nation, have been under siege in the name of ‘safety’ for a century and better.

Gun control has never successfully curbed criminal activity in a significant enough way, compared to the cost in liberties, to be an effective policy. Policing and sentencing have had much more positive results and combined with community level activism and engagement to make ‘violence as a means of currency’ an unattractive option policing can succeed. But prohibitions and mass declarations against an inanimate object, or pre-victimizing your population in a morbidly perverse hope that partial compliance will stop some of the non-compliant through compliance…

From the Tucson Sentinel,

The stakes in one of the most significant Second Amendment cases in U.S. history are high.

Such a ruling in favor of the plaintiffs, which include a National Rifle Association affiliate, could loosen gun regulations in many parts of the country.

In my view as a Second Amendment scholar, this case is also noteworthy in that how the court reaches its conclusion could affect the Second Amendment analysis of all weapons laws in the future.

The court is set to hear oral arguments on Nov. 3.