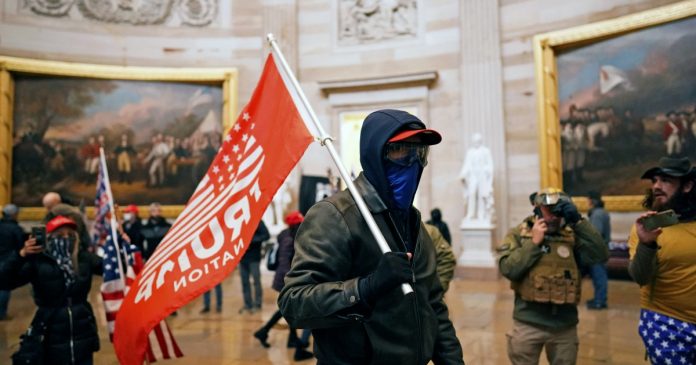 The idea of a Constitutional Convention is not only used by those on the political right in order to look at ways to shore up those things they consider essential. It is also an idea posited by the political left in order to remove those troublesome aspects of the constitution that they believe get in their way. A constitutional convention of the states could have drastic consequences for the restructuring of the rules that governor and move the nation forward and it is something that should not be undertaken lightly, flippantly, or simply as a way to stick it to ‘the wrong side’
The short of it is that nothing moves in a vacuum. The NDAA passage and the pork thrown into it, as it is every year, is an excellent example of the double and triple dipping of national level politics to get things moving.
A few examples from the LA Times,

To the editor: Columnist Michael Hiltzik says the United States isn’t as polarized as most pundits allege. So, why is the Senate divided 50-50, so that a single senator can hold up President Biden’s agenda? Why do we have a Supreme Court in which two-thirds of the justices were appointed by Republican presidents?

It’s the Constitution. Almost every part of it was badly done.

The Constitution gives outsized power to small states in the electoral college and the Senate. California, with almost 40 million residents, has two senators; so does Wyoming, population not quite 600,000. This is ridiculous.

Another problem with the Constitution is the Supreme Court. Between lifetime membership and the faulty confirmation process, we end up with a court that represents exactly the opposite of what the people want.

Finally, we have the 1st Amendment and the 2nd Amendment. The framers could not have imagined a world where anyone’s thoughts could be broadcast in an instant. Germany has laws banning certain kinds of hate speech, as does Britain, and both countries seem to stumble along just fine. In America, spewing racist, misogynistic, blatantly dishonest claptrap is considered a right.

As for the 2nd Amendment, gun rights proponents ignore the part about the “well-regulated militia,” and the Supreme Court has abetted this willful ignorance.

It may be time for a constitutional convention.

To the editor: Hiltzik is right about Americans not being polarized on abortion, gun laws and vaccinations. But he omits the consensus on arguably the most determinative issue of all: the climate crisis.

Add to these facts the finding that “majorities of both Democrats and Republicans prioritize alternate energy over fossil fuel sources.”

So Hiltzik is even more right than his column indicates.

To the editor: The usually perspicacious Michael Hiltzik overlooks one crucial factor in his column downplaying polarization.

The most destructive totalitarian dictatorships of the 20th century — the Russian Bolsheviks, the Italian Fascists and the German Nazis — all came to power with no more than 37% of the vote.

The U.S. now has about that percentage of angry and united citizens. This is not a hopeful sign.

To the editor: Much as I would like to believe Hiltzik’s assertions that the U.S. is not a polarized nation, I can’t help but note that in the ultimate “poll” of American citizens, the 2020 presidential election, a mere 53% of the electorate chose not to retain the incumbent.