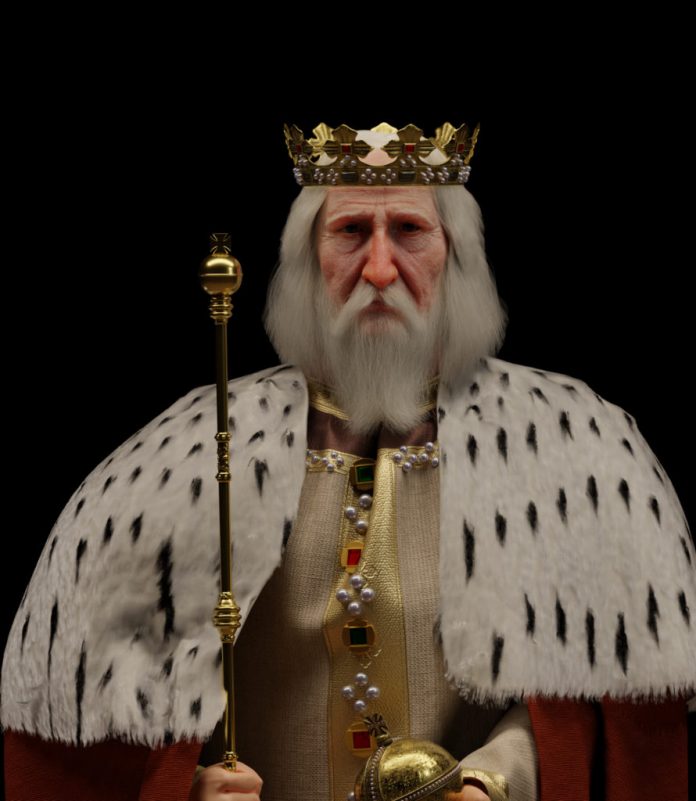 Much is made of the 1328 Statute of Northampton to minimize or even to deny the right to bear arms. Northampton seems to be the core of the 9th Circuit’s opinion in Young v Hawaii.  Northampton is sited by the State of New York in NYSR&PA v Bruen. The latest I’ve seen is a short essay by Jonah Skolnic last week at the Duke Center for Firearms Law’s blog. But I am unconvinced that an English royal decree issued nearly 700 years ago should so influence our contemporary interpretation of the Second Amendment.

So where is the hook? How is it that anything that precedes the ratification of the Second Amendment should color its interpretation?

The amendment does nearly nothing to define the right to keep and bear arms. That right is presupposed to exist and is understood. And so there must be something preceding ratification which serves to illuminate the scope, the metes and bounds of that right.

The 9th Circuit and New York State would have us believe that it’s the 700 year old Statute of Northampton. Skolnic quotes Northampton in part as follows:

” . . . no man great nor small, of what condition soever he be, except the king’s servants in his presence…come before the King’s justices, or other of the King’s ministers doing their office, with force and arms, nor bring no force in affray of the peace, nor to go nor ride armed by night nor by day, in fairs, markets, nor in the presence of the justices or other ministers“

Skolnic’s contribution to the discussion is to draw our attention to Edward Coke’s and Henry de Bracton’s commentary on Northampton.

“De Bracton understood the term weapon very broadly, explaining that armed force existed ‘not only if one comes with weapons, but truly also we designate those armed, who have something with which they are able to harm.’ De Bracton’s interpretation is that the mere presence of any weapon was considered armed force, regardless of the type of weapon at hand. Indeed, de Bracton takes this a step further opining that ‘if someone should come without arms and in a brawl itself picks up wood, sticks, and stones, such things it is said armed force.” De Bracton thus suggests that nearly anything could be considered a weapon and be used for armed force, and Coke by extension in quoting de Bracton suggests that the Statute of Northampton’s jurisdiction is not limited to certain strange or unusual weapons.“

“Barring the exception of the King’s servants and officials specifically stated in the Statute, the Statute and its enforcement made no exception for any types of armed force to be permissible, nor did it make any distinction between the motives of the user of armed force.“

That is to say, what the ratifying generation understood of the right to bear arms meant the right only exists

Does this make sense?

The original Constitution and the Bill of Rights enumerates various rights, privileges, and immunities without spelling them out in detail. E.g., the First Amendment speaks of, “an establishment of religion, or prohibiting the free exercise thereof; or abridging the freedom of speech, or of the press; or the right of the people peaceably to assemble, and to petition the government” without spelling out their scope.

Should we understand the limits of these rights to be circumscribed by the law that prevailed in England before the Founding or by the laws and practices in colonial America up to that time? Should the laws and practices of the nascent 13 states which ratified the Constitution and Amendments matter? What is the rule of interpretation in such cases?

Perhaps it’s clear that the Establishment Clause precludes Congress from declaring a state religion. However, whatever the right to the free exercise of religion was in England in 1776 carries forward to the present. Perhaps the defense of truth to a charge of liable is not a part of the freedom of speech secured by the First Amendment.

Is this so? Or, would such a rule of interpretation substantially re-write our rights, privileges and immunities to an unrecognizable degree? One which would have been unfathomable to the ratifying generation as well as to ourselves. Would we be on much surer footing if we looked to the laws and practices of the original 13 states preceding the ratification of the Bill of Rights?

The 9th Circuit and others make much of statutes and cases regulating the bearing of arms both before and after Independence. Let’s acknowledge that these statutes and cases exist and they meant what they said as applied in such cases.

Does any state or municipal legislature or judge have the power to fix to our day the meaning of our Constitution and its Amendments? Does the town of Tombstone’s ordnance barring the carrying arms within its jurisdiction constrain the Roberts Court today?

Plenty of others have already opined that Northampton constrained arms bearing only “in affray of the peace.”  I won’t wade into the “affray” issue here. But I have not seen others commenting on Northampton’s prohibition against . . . rid[ing] by night nor by day, in fairs, markets, or in the presence of the justices or other ministers.”

The qualifications here seem significant. They might pertain to Scalia’s “sensitive places” in Heller. Northampton didn’t forbid riding by night or by day upon a public highway, or on a street or footpath. It spoke exclusively of “fairs, markets, or in the presence of the justices or other ministers.” Why those limits?

Perhaps it was conventional for the King’s men-at-arms to be posted in such places to be ready to keep the King’s peace. And so, the statute intended to constrain the right of self-preservation only in such places. I question whether even these particular proscriptions carry any weight beyond Independence, above. But whatever weight they may carry certainly can’t be readily extrapolated to cover the entirety of America’s highways, streets and sidewalks.

Others regularly opine on the statutory phrase “dangerous and unusual weapons.” Was this phrase intended to mean both dangerous AND unusual? Or to mean: either dangerous OR unusual? It’s hard to figure this out absent a richer context. Here, Coke and de Bracton seem to make a useful contribution:

“All things by which individual people are able to harm are accepted by the name of weapons: but if someone should come without arms and in a brawl itself pick up wood, sticks and stones, such things it is said armed force; If someone comes with arms, but puts them down without using them, armed force is said to have happened; Even the threat of arms suffices as it seems to be force with arms. Agreeing with that of the poet, ‘And now fire and rocks fly, fury provides weapons’ “

Carrying this train of thought to its logical conclusion, whenever there is a disparity of force and the intention to use such force, such disparity may be “accepted by the name of weapons.”

Under such circumstances, does it make any sense to regulate classes of weapons according to their degree of dangerousness or common/uncommon use? Does this notion of “dangerous and unusual weapons” require us to draw some line between a derringer and 6-shot revolver? Between short folding-knife blades and those longer than four inches? Or, would our legislatures and courts be on firmer ground in simply distinguishing between the use of deadly force and less-than-deadly force?

In contemporary America more assaults and homicides are committed with fists, arms and feet than by rifles or shotguns.

In the end, Skolnic, the 9th Circuit, and New York State make much ado about Northampton, far more than the ratifying generation could have contemplated. And they do it in a desperate search for ways to preserve and protect current gun control laws that many think are endangered by the current Court.

— ‘MarkPA’  is trained in economics, a life-long gun owner, NRA Instructor and Massad Ayoob graduate. He is inspired by our inalienable rights to “life, liberty and the pursuit of happiness” and holds that having the means to defend oneself and one’s community is vital to securing them.

All DRGO articles by ‘MarkPA’