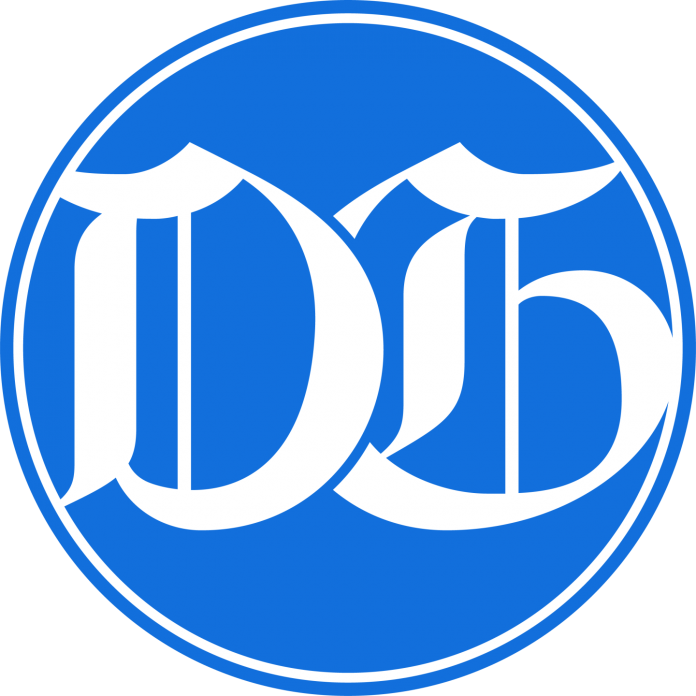 It’s fun to look into the political minds in New York City, as their failed policies around concealed carry are set to crumble, and watch as they nash their teeth and beg the Supreme Court to uphold their unconstitutional practice of shall issue licensure that has denied law abiding New York citizens their rights unless they had the money, clout, or political favors to call in to get a permit.

So this is an interesting take,

As it reels from surging gun violence, New York City on Wednesday urged the Supreme Court to shoot down a lawsuit seeking to undermine local gun regulations.

In an amicus brief to the nation’s top court, Mayor de Blasio and the city’s top lawyer outlined the need to maintain laws regulating concealed handguns in the five boroughs, detailing the consequences of violence in the nation’s densest and most populous city.

The brief was filed in a case, supported by the NRA, arguing that the 2nd Amendment guarantees the right to carry guns outside the home. City Hall says an adverse ruling from the high court dominated by conservative justices could undermine local regulations. Currently, New Yorkers must meet a series of strict criteria to obtain a “concealed carry” permit from the NYPD.

“The safety of New Yorkers is our highest priority,” de Blasio said. “As the NYPD works hard to tackle the rise in shootings, we cannot allow more guns on our streets. Our gun laws are common-sense, and I urge the Supreme Court to uphold them to protect New Yorkers from the scourge of gun violence.”