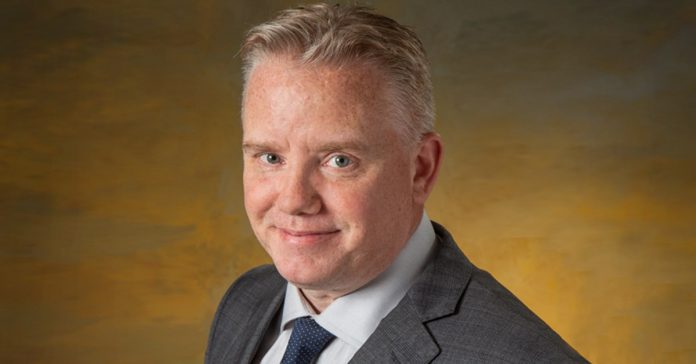 A good observation from A1F. Increasingly, demographics who have not participated as greatly in their firearms rights are doing so. Minorities and women are increasingly buying in and buying firearms. Self protection has far surpassed hunting and traditional sportsmanship as the reason for firearms ownership. The American people are awakening more and more to the reality that the government cannot protect them. Not on the individual level, they are incapable of that much effect (but they won’t say that too loud or too often, that would make people take actions to protect themselves on their own)
From A1F,

The mainstream media is beginning to notice something President Joe Biden’s (D) team refuses to see.

“All his life, Jabril Battle was anti-gun. Then came the pandemic, the lockdown, the shortages and a feeling that at any moment, things could blow. Battle bought a Beretta.”

“Six months ago, Svetlana Kim was so scared of guns, she couldn’t even look at an image of one without feeling anxious … . That all changed when something scarier came along. Months into the pandemic, people who looked like Kim were being shoved and kicked to the ground, punched, stabbed and slashed, while doing everyday activities like walking around the neighborhood, shopping and riding buses and trains … . On March 3, Kim went from being a ‘really anti-gun person’ to the new owner of a Springfield Armory handgun.” –Time

This, of course, isn’t the sudden change the media is pretending it is. Anyone who has traveled a little—maybe competing in some type of shooting sport—knows gun ownership is and has been diverse. It just seems to be getting more so. What these Left-leaning media outlets are reacting to is the startling fact—to them, not to the members of the NRA—that more of the voters who usually swallow their brand of politics are buying guns for self-defense.

The numbers outlining this trend are compelling.

Incredibly, about 40% of these sales were to first-time buyers, according to the NSSF data. In all, the NSSF says over eight million new gun owners entered the market in 2020 alone.

This growth in the practical use of this constitutional right begs the question: Are these new gun owners now more likely to vote for their freedom? To answer this question, we looked into the data and reached out to people who are close to this issue, including Kevin Jackson, a best-selling author and documentary filmmaker, for his insights into the continued growth of the use of this constitutional right. Stay tuned for a video interview with Jackson coming soon at A1F.com.

The fact that the mainstream media is beginning to notice that more Americans of all backgrounds are embracing this right is hopefully a sign that the media is realizing they need to drop the partisan attacks on law-abiding gun owners. Maybe, just maybe, this means that someday we’ll see honest discussion about this right in the mainstream media. Then, imagine this, instead of blaming the peoples’ guns—bought and carried for self-defense—we’d all be focused on stopping the violent criminals in our society.