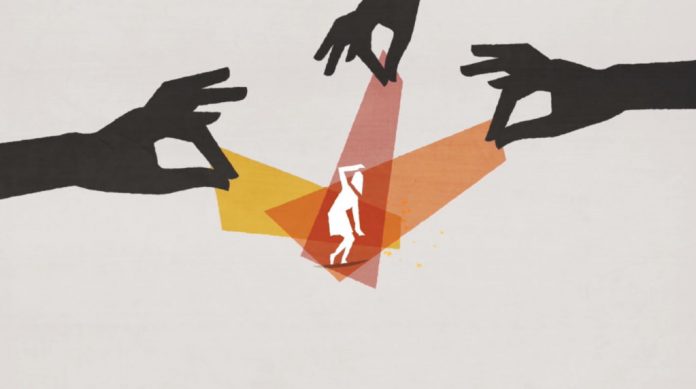 Recently, there have been some interesting articles about our rights.  A bit legalistic but still interesting thoughts.

One article asked why owning a firearm and healthcare are both being defined as “rights”? What if the traditional “right” to own a gun was changed and redefined in the same way as the new “right” to healthcare?

Let’s flip it and define the “right” to health care in the same way that the 2nd Amendment is traditionally defined.  The 2nd Amendment traditionally means that you are allowed to own and carry any firearm you can legally acquire. You can buy one, receive it as a gift, or build one yourself. And once you acquire it, it is like any other property, it cannot be taken from you without the due process of law. (At least that’s how it is supposed to work, according to the Constitution.)

Applying this to Healthcare, it would mean that we have the right to see a doctor and pay for his services. It would give you the right to contract with anyone who might provide you with health care. Someone else might voluntarily pay for it out of charity or you might contract with an insurance company to pay for it. If you can obtain health care by any such legal means, government may not stop you or take it away from you.

Under either definition of a “right”, the Left loses the debate when both “rights” are defined in the same way.  But consistency was never a goal of the left.

The 2nd Amendment was definitely aimed at civilians having the right to “keep and bear arms”.  Why would the founders have added a phrase that only applied to the military in the middle of an amendment that only applied to civilians?   “Keep” and “bear” are only 2 words apart in one sentence.  Is it likely that they would two opposite meanings?

Words could – and still do – have different common use meanings.  Does a law forbidding carrying a firearm in a bank also prohibit carrying a firearm by a river?  What prevents “bear arms” from applying to both the military and civilians?

One article argued that the primary responsibility of the federal government is to protect our liberty and our individual rights as guaranteed by our Constitution; its primary responsibility is NOT to keep us safe.  The oath that Presidents and other government officials take would seem to give some support to that idea since the oath requires them to preserve and protect the Constitution and says nothing about keeping us safe.

Also, courts have ruled that police do not have an obligation to protect us. So, if the government’s job is to keep our rights safe, and not keep us safe, there is no basis for taking away our guns since to “keep and bear arms” is one of our rights that the government must protect.

However, the preamble to the Constitution says it was established to “provide for the common defence”, so there is a basis for saying that the Constitution is both to protect our rights and keep us safe.  And on such questions, lawyers make a living.

All DRGO articles by Tom