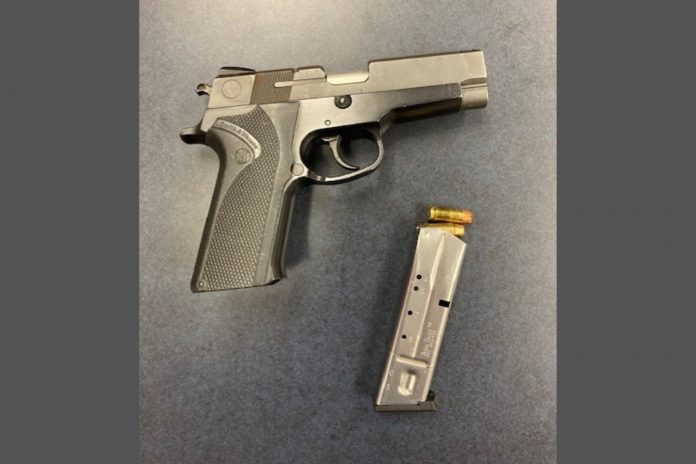 In Michigan, a county is taking steps to combat the increased violence that 2020 and 2021 have brought nationwide. While crime as a whole in many causes didn’t move, violent crimes did. Homicides and assaults involving weapons rose, especially in urban settings as the stress of illness, lockdowns, and far too little too late monetary aid made certain individuals and criminal organizations become far more aggressive in their efforts.
‘Gun Violence’ is a poor term still as it gathers forms of domestic violence, economic violence like robbery, and organized violence all into one category when their root causes are very different.
From WKZO,

The plan is for the County to work with the city and any others who want to help, to take on the underlying issues that lead to shootings. Gun violence has spiked during the pandemic.

Commissioner Jeff Heppler, who is the Police Chief in Augusta opposed it, saying this work should be left to law enforcement.

“I am an expert in the field of violence. I have been there, I have done it. If you want to deal with gun violence you need to get with the police departments, the prosecutors, the Sheriff, and the courts. They’re the ones in charge of doing that.”

But Commissioner Monteze Morales says that may be how their department operates, but in Kalamazoo, they are trying to work on the root causes of gun violence, and so are Public Safety officials.

“We work with KCDP to have basketball games to end gun violence. We work with the chief.”

Chair Tracy Hall says they need to be proactive and not just reactive to reduce gun violence.

“We have to move beyond putting people in jail and in prison and get to these root causes and trying something called intervention and prevention. I am super excited about this collaboration.”

Meetings between all interested parties are planned. The County will also be chipping in a million dollars in COVID-19 relief money, bringing the total committed amount so far to curb gun violence to $2 million dollars.