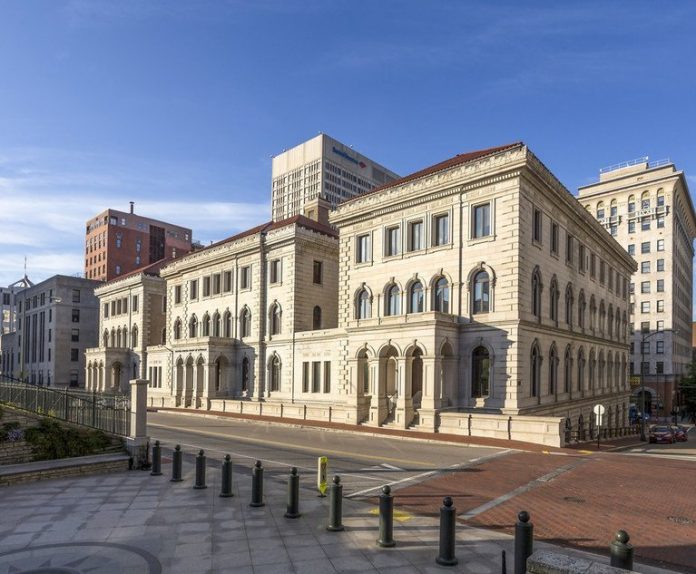 In a move reversing an earlier Pro-2A decision, controversy surrounds as the decision again sustains the double standard for firearm purchases. The federal legal age to own a handgun is 18, but to purchase one (or a receiver for a rifle or handgun) is 21 if done through the safest and most legally procedural manner that it can, a federal dealer.
So the way for an 18, 19, or 20 year old to legally acquire and handgun is in the potentially shadiest manner because they are banned from using federally licensed dealers.
Makes sense..
But that ruling was overturned and vacated so the federal rule mandating the age gap at firearm stores stands,

In what would normally be a rather mundane vacatur order, a panel of judges got into a back-and-forth over the unanimous decision on Wednesday to vacate a previous split ruling that found a federal ban on handgun sales to people under 21 is unconstitutional.

The three-judge panel on the U.S. Court of Appeals for the Fourth Circuit, which included Judges George Steven Agee, Julius N. Richardson and James Wynn, agreed that a case challenging a law setting a minimum age requirement of 21 for handguns purchased from licensed dealers is now moot, and thus the court’s divided opinion on the matter from July should be vacated.