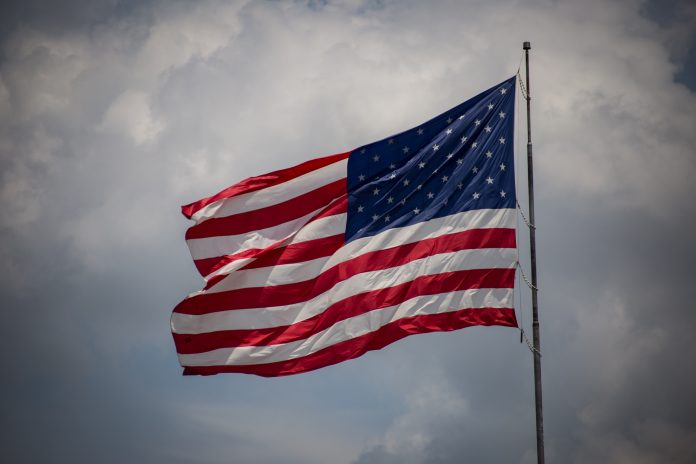 Come and Take It has been as mainstay of the 2A community and ties directly to the origins of the phrase, University of Texas at San Antonio recently rid themselves of the motto with a less that 5% involvement by the student body in the effort.

With the decision to end the use of the “Come and Take It” slogan at the University of Texas at San Antonio, the university is bowing to the demands of the few and overlooking those of us who have come to interpret the slogan as one of empowerment for our UTSA community.

To me and countless others “Come and Take It” does not symbolize what UTSA President Taylor Eighmy or the handful of loud opponents claim. Yet, a mere 960 signatures on a petition swayed the leaders of a university with over 20,000 students to make a decision that affects us all.

For me, the so-called symbol of racism and exclusion has evolved to represent defiance in the face of those who want to deny our civil rights. We can use the slogan to defend our rights in the name of racial equality and justice instead of clinging to a historical interpretation that many of us have no connection to. Does that make me racist, as opponents of the slogan would have you believe?

As a Black student growing up in New York, I learned that Texas and the states of the former Confederacy had a long history of oppressing Black and Hispanic communities. My education thoroughly covered the racial legacy of divide, violence, and oppression in the South, but “Come and Take It” was not included in that legacy.

“Come and Take It” in the U.S. dates back to the American Revolution, when Col. John McIntosh used the phrase to defy British troops at Fort Morris in Georgia. This defiance in the face of oppression can be translated into a modern-day interpretation in defense of civil rights.

Even co-opted by 2nd Amendment activists, the phrase serves as a reminder to Black and Hispanic communities of our own rights to defend ourselves against racial violence. The defense of the rights of Black and Hispanic people, by arms or without, gives people like me a right to claim “Come and Take It” as our own.

Instead of making the hasty decision to end the use of a slogan that many of us hold dear, UTSA could have gauged the feelings of students and alumni. The university could have leveraged the alumni association and its media to distribute a survey, or helped the Student Government Association put the decision to a vote. There could have been some effort to open the floor to discussion as to why the slogan’s meaning may vary wildly among students. If the consensus was to find a new slogan that captures UTSA’s fighting spirit, the university and its students could feel good about arriving at a decision together.

Our nonprofit newsroom publishes trusted reporting that enables residents to build a better city. But we can’t do this work alone.

But the university chose to listen to a small but vocal group that insists on stamping the slogan as racist, though modern interpretations are far from it. If “Come and Take It” is the racist symbol the 960 petition signatories say it is, then by what right can we keep the symbols of the Texas flag? By what right can we keep the cities so named  Jefferson, Houston, and Austin? Do the residents of these cities themselves consider themselves racist for still living in towns that were named after people of our honored past that did not have views aligning with our own? By what right can we keep anything in our history if it cannot be re-imagined, or if we hold ourselves guilty of the sins of our fathers?

I respect Kevin Eltife’s statement in defense of the “traditions and history that mean much to students, alumni, and other Texans.” The chairman of the UT System Board of Regents stepped up to challenge UTSA’s decision to get rid of a slogan that has come to mean many things to many people. Those of us who have found our own meaning in the “Come and Take It” slogan shouldn’t feel guilty about upholding a tradition that we’ve reinterpreted. Instead, we should feel empowered to defend ourselves against the loud and oppressive few.