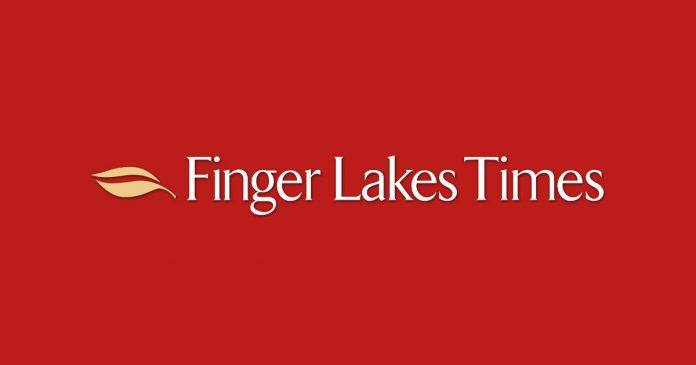 There is a lot of genuine excitement for the upcoming November 3rd Supreme Court hearing of the NYSR&P v Bruen case. It has the potential to make shall issue a national standard.

The U.S. Supreme Court recently announced that it will hear a case challenging New York’s onerous carry restrictions on Nov. 3.

The case — New York State Rifle & Pistol Association, Inc. v Bruen — is the first Second Amendment case regarding firearms that the High Court will hear in more than a decade.

It challenges New York’s requirement that residents applying for pistol permits demonstrate a “proper cause” to do so. This is often used as a barrier by local licensing officials to deny applicants their constitutional right of licensed concealed carry, the only legal way for New Yorkers to carry firearms outside the home for self-defense.

“The Court rarely takes Second Amendment cases. Now it’s decided to hear one of the most critical Second Amendment issues. We’re confident that the Court will tell New York and the other states that our Second Amendment right to defend ourselves is fundamental, and doesn’t vanish when we leave our homes,” said Jason Ouimet, executive director of NRA-ILA.