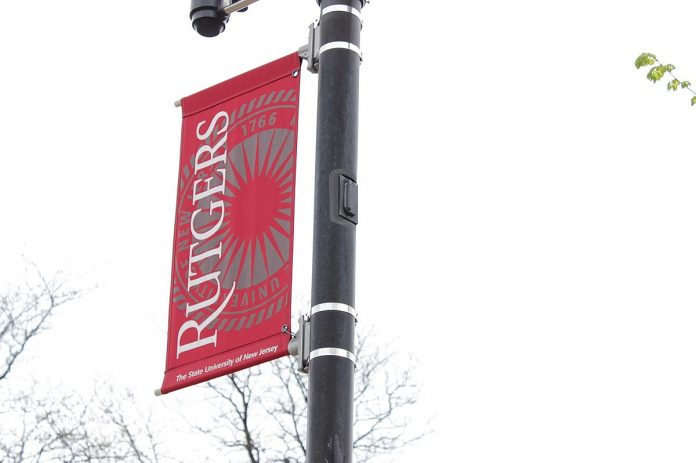 Rutgers University is being sued in federal court by a group of students opposed to the schools vaccine mandate to attend classes in the Fall.

Arguing the mandate violates the 14th Amendment and deprives students of their right to refuse unwanted medical procedures, the suit was filed by the Children’s Health Defense. The non-profit activist group lists an “emergency campaign” on its website to stop all vaccine mandates.

Rutgers was the first school to announce all students would be required to show proof of vaccination or they would be denied enrollment. Since the announcement, multiple higher learning institutions in New Jersey have followed suit.

The lawsuit argues that all people “have the right to decide…what to inject in their bodies,” and accuses Rutgers of coercing students to get “an experimental COVID-19 vaccine” in order to continue their studies. Rutgers did offer medical and religious exemptions from the vaccine mandate.

Vaccine mandates have become widespread on college campuses across the U.S. Students at Indiana University challenged their schools mandate, asking U.S. Supreme Court Justice Amy Coney Barrett to block it last week. Justice Barret refused, and allowed the mandate to stand in the first ruling by the high court on a vaccine mandate case.

The vaccine lawsuit comes the same day a second lawsuit is filed regarding the New Jersey governor’s mask mandate. The mandate states that all kids are to wear a mask when in-person classes resume next month.

Governor Murphy is due back in New Jersey after vacationing at his Italian villa, and it is widely expected he could announce a new statewide indoor mask mandate as early as Friday.