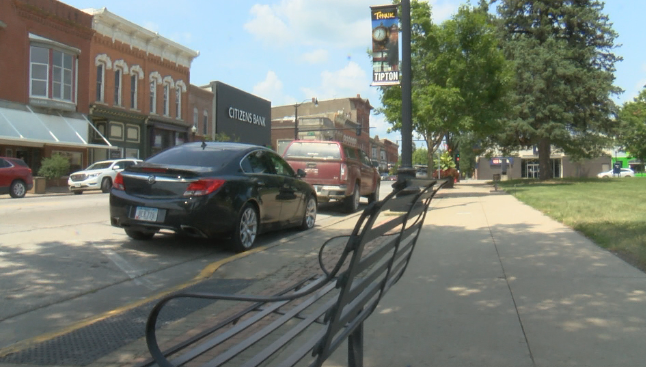 The Second Amendment Sanctuary movement has not run out of steam yet, and with Biden’s administration pushing for Chipman and two drastically unpopular ATF regulations (as well as being ban everything) states and counties exercising a way of saying no will likely continue.
Now, don’t expect this to be a blanket shield if you personally get into hot federal waters with the ATF or FBI related to a firearms crime, but this continues the declaration of sides in the gun control debate. This provides precedent for a sympathetic supreme court to look at local governments exercising their authority against anti-2A state policies and make more bold declarations like the Heller win.
Potentially getting magazine capacity, concealed carry, and the definition of ‘assault weapon’ punched back into the bad idea pile once.

TIPTON, Iowa (KWWL) — Tipton, Iowa is a picture of small town America and the seat of Cedar County.

On July 27th, in a vote of 5 to 0, its Board of Supervisors unanimously passed a resolution to make the county a 2nd Amendment sanctuary. It joins about 1930 counties across the nation who are protected by 2nd Amendment legislation and make up more than 61% of the counties in the U.S.

Richard Rogers is a board member of the Iowa Firearms Coalition. He says the organization did not lobby for this resolution.

“We didn’t intend this to be a top-down effort.  The sanctuary movement  is several years old but it really caught fire in 2020 when several candidates for president, including now-President Biden and democrats running for Congress made clear their desire to severely limit the ability of Americans to purchase certain weapons, buy ammunition, magazines and so forth.”

Rogers says this was an organic movement that has passed similar resolutions in 4 other counties. What it means for the county is that the federal government cannot tell the sheriff to enforce laws that restrict the 2nd Amendment and works much like immigration sanctuary cities.

It is also largely symbolic and sends a clear message to local and Congressional representation.

“I am thankful to the board of supervisors for passing it…I am proud of our county for passing it and I hope others will follow.  I think it’s important because the right to bear arms is our Constitutional right and we worry about the present administration trying to take that away,” Wethington said.

Cedar County was the third county in Iowa and the first of two on the same day to make itself a 2nd Amendment sanctuary county. Madison was the second one.

The other Iowa counties which passed resolutions to become 2nd Amendment sanctuary counties are Jasper, Hardin and Adams. Rogers says he knows of other counties planning to put forth similar legislation.