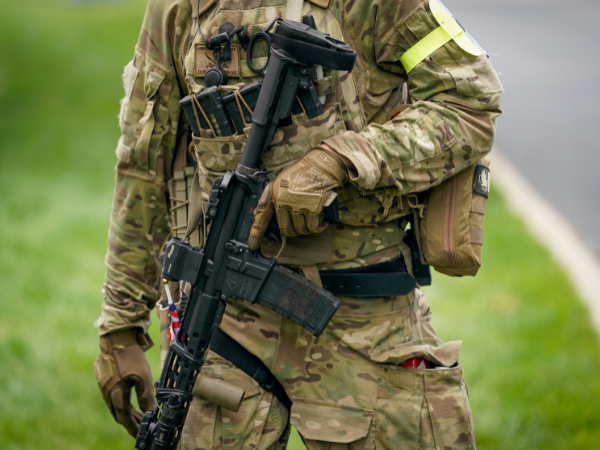 Combating terrorism and extremism in the digital space is a 24/7 proposition. It is also a complicated one. What constitutes plotting terror, unrest, a civil disturbance, etc. and what is the freedom to express a grievance or an opinion.

Videos of an event pushing a pro-violence message are likely to warrant a ban from all platforms and that information sharing via the forum can make that easier (the video from Christchurch New Zealand as an example). However not every share or upload would be in support of the attackers goals. Most would be in opposition, many would be dissecting the video for information, even those sympathetic in the abstract sense to an extreme act condemn the naked violence that kills innocents.

In the darker corners of the online world true sympathy, support, and collaboration can be found from most extremist sects, but tech companies and the government must tread carefully or they will not only truly stifle free speech, but devalue their platforms as places to share and be social.

Facebook and Instagram are irritating various parts of their user base a great deal at the moment, and the perception is that most are close to their fed up point where using the product is no longer of any use. That is the death knell of social media, when the platform isn’t worth the time.

A counterterrorism organization formed by some of the biggest U.S. tech companies including Facebook and Microsoft is significantly expanding the types of extremist content shared between firms in a key database, aiming to crack down on material from white supremacists and far-right militias, the group told Reuters.

Until now, the Global Internet Forum to Counter Terrorism’s (GIFCT) database has focused on videos and images from terrorist groups on a United Nations list and so has largely consisted of content from Islamist extremist organizations such as Islamic State, al Qaeda and the Taliban.

Over the next few months, the group will add attacker manifestos often shared by sympathizers after white supremacist violence — and other publications and links flagged by U.N. initiative Tech Against Terrorism.

It will use lists from intelligence-sharing group Five Eyes, adding URLs and PDFs from more groups, including the Proud Boys, the Three Percenters and neo-Nazis.

The firms, which include Twitter and Alphabet Inc’s YouTube, share “hashes,” unique numerical representations of original pieces of content that have been removed from their services. Other platforms use these to identify the same content on their own sites in order to review or remove it.

While the project helps combat extremist content on mainstream platforms, groups can still post violent images and rhetoric on many other sites and parts of the internet. 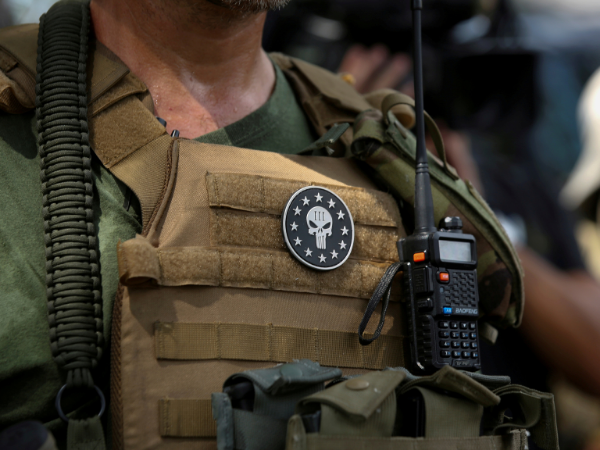 The tech group wants to combat a wider range of threats, said GIFCT’s Executive Director Nicholas Rasmussen in an interview with Reuters.

“Anyone looking at the terrorism or extremism landscape has to appreciate that there are other parts…that are demanding attention right now,” Rasmussen said, citing the threats of far-right or racially motivated violent extremism.

The tech platforms have long been criticized for failing to police violent extremist content, though they also face concerns over censorship. The issue of domestic extremism, including white supremacy and militia groups, took on renewed urgency following the deadly Jan. 6 riot at the U.S. Capitol.

GIFCT, which is now an independent organization, was created in 2017 under pressure from U.S. and European governments after a series of deadly attacks in Paris and Brussels.

Its database mostly contains digital fingerprints of videos and images related to groups on the U.N. Security Council’s consolidated sanctions list and a few specific live-streamed attacks, such as the 2019 mosque shootings in Christchurch, New Zealand.

GIFCT has faced criticism and concerns from some human and digital rights groups over censorship. [Emphasis Added]

“Over-achievement in this takes you in the direction of violating someone’s rights on the internet to engage in free expression,” said Rasmussen.

The group wants to continue to broaden its database to include hashes of audio files or certain symbols and grow its membership. It recently added home-rental giant Airbnb and email marketing company Mailchimp as members.

When the human and digital rights groups across the political spectrum are concerned with the heavy handed way BigTech is handling the topic of right wing extremism, that is a clue that the forum has probably gone far too far astray in suppressing the ideas.

There are definable differences from groups that are organizing because they believe their lives, their fortunes, and their sacred honor in peril if they do not get politically active, organize, and demonstrate and those that are manifestly dangerous and organizing terroristic acts (kidnapping a governor for example, although that one is getting interesting as entrapment defense are put forward).

How much influence? How much control? How much is a proper amount that preserves expression while intervening when an individual or group begins to plot violence?

More importantly, do we trust the current social media masterminds to make those calls for us?