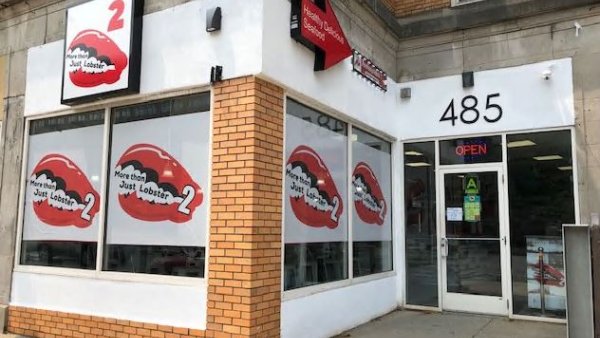 For those unaware, Connecticut residents have been being denied their Second Amendment rights for several days now as the state’s background check phone tree system is given an overhaul ‘update’ that has not gone well. At all…

The state is processing background checks at an abysmally slow rate, and a right delayed is a right denied. Connecticut is not using the national NICS system, which does use a digital portal to complete background checks in a (usually) timely manner. NICS is often as quick as you can type the information into the system, sometimes with a delay of a portion of an hour.

A recent upgrade to a state computer system is impacting the speed of gun sales and now retailers and their customers are taking the state back to federal court over the issue.

“We spoke to a gentleman the other day who has 67 transactions people have paid him for. He’s just looking to get approval from the state and they won’t answer the phone,” Rep. Craig Fishbein said.

Fishbein, the attorney who is representing these dealers, said the federally licensed firearm dealers could be out of business quickly if they can’t get approval for these sales or transfers.

“That telephone system has been an absolute abomination for years now,” Fishbein said.

“A lot of these stores have literally hundreds of customers lined up who are trying to purchase firearms. Many of them have already put down deposits,” Rep. Doug Dubitsky, the other attorney representing the gun retailers, said.

The system was antiquated.

“Paper and pens and scissors to basically put the files together for these firearms transactions for the dealers,” Brian Foley, assistant to Public Safety Commissioner James Rovella, said.

The state police said the background check system for retailers was shut down for five days to make improvements.

“When it’s fully built and constructed this will be much easier for the dealers. A completely electronic experience for them in most cases,” Foley said.

The new phone system will eventually turn into an online system, but it’s not there yet.

An upgrade in a state police computer system has created delays in background checks for gun purchases and retailers say that is hurting their business.

That’s not good enough for retailers or their customers.

“That in essence is denying the citizens of Connecticut from being able to exercise their 2nd amendment right,” Mark Oliva, communications director for the National Shooting Sports Foundation, said.

The Connecticut Citizens Defense League and N.S.S.F believe the state, like many states, should use the federal National Instant Criminal Background Check system.

“I hope that all Connecticut residents should be concerned about the state’s failure to provide a process for a constitutionally protected right,” CCDL President Holly Sullivan said.

The state Attorney General’s office had no comment on the lawsuit.

The two sides will be back in court on Friday to make their arguments.