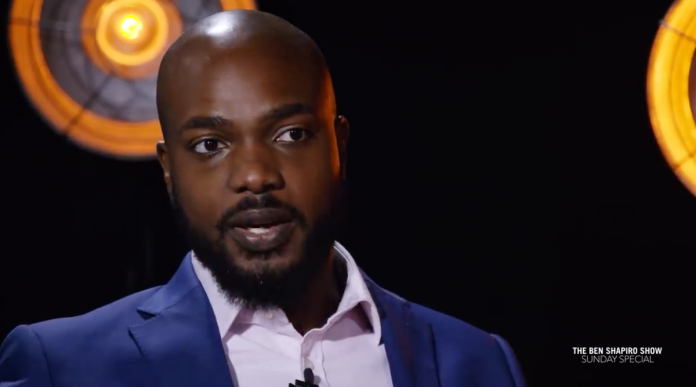 From The Daily Wire:

On Wednesday, the British rapper Zuby issued a short Twitter thread championing the United States’ constitutional right to bear arms, writing of the 2nd amendment, “The ONLY country in the West that is largely protected against totalitarianism is the USA. And that’s because of the 2nd Amendment.”

He started by stating, “Many Western countries are evolving into authoritarian regimes in real-time. But people are so convinced by the illusions of ‘freedom’ and ‘democracy’ that they outright refuse to admit what’s happening. The cognitive dissonance is off the charts… The ego won’t allow it. Europe alone has seen the rise of multiple authoritarian regimes over the past few centuries. It is arrogant and foolish to assume history is ‘over’ or ‘that can’t happen here’. It absolutely can. Human nature has not changed. Have a Plan B if you value liberty. Real talk.”

“The ONLY country in the West that is largely protected against totalitarianism is the USA,” he continued. “And that’s because of the 2nd Amendment. UK, Europe, Australia, Canada, Australia, New Zealand… all ultimately reliant on the benevolence (or wickedness) of their leaders.Over the next few years, I predict a significant movement of capable people from urban to rural, and from ‘1st world’ countries to ‘2nd and 3rd world’ countries. The veil has fallen. Bitter pill to swallow, but here we are.”