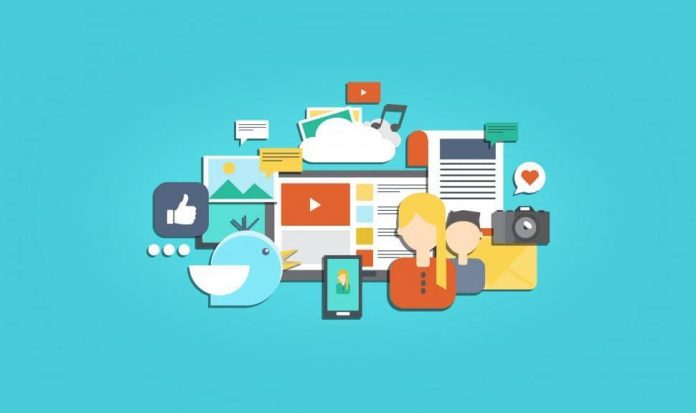 NEW ORLEANS (AP) — A policy governing the use of online social media and platforms by employees of the city of New Orleans unconstitutionally limits free speech, a lawsuit filed Thursday by two of the city’s library system employees claims.

The Tulane First Amendment Law Clinic filed the suit on behalf of two employees of the city’s library system. One, Andrew Okun, is identified as a writer and editor “engaged in substantial online communications.” The other is Erin Wilson, who, the suit says, has a strong online presence and “engages in online humor and social commentary about the transgender experience and challenges gender stereotypes on multiple social media platforms.”

Both employees signed the documents detailing the policies as a requirement of employment. The lawsuit focuses on policy memo implemented last year that states employees can face disciplinary consequences if in violation – including termination.

“The categories of speech limited by the Policy are so expansive that it purports to regulate large swaths of speech that are constitutionally protected,” the lawsuit says. “The Policy would prohibit sharing a Facebook post detailing a former President’s sexist remarks to a journalist if that post were perceived as ‘vulgar’ or ‘offensive’ to some. The Policy also would prohibit the sharing of an article “advocating for the legalization of marijuana or arguing that citizens have the right to own machine guns.”

The lawsuit was filed Thursday morning. The city issued a statement saying city employees may be perceived as city representatives in some instances and that the policy “also reflects the City’s refusal to tolerate employee misconduct, particularly involving threats of violence and discriminatory behavior.”