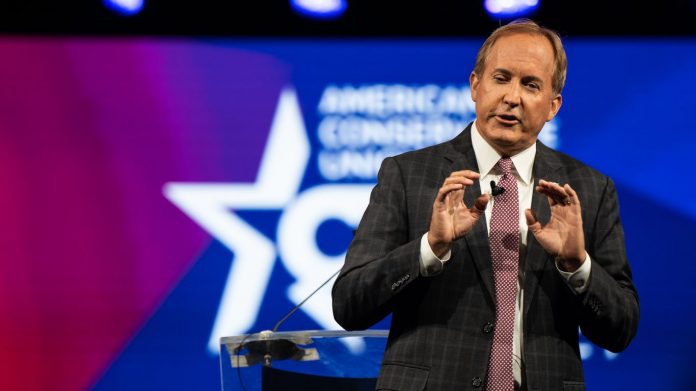 Texas Attorney General Ken Paxton has unblocked critics on his Twitter account and agreed not to take such action again after reaching an agreement in a First Amendment lawsuit against him.

Paxton agreed to not block users on his personal Twitter account “based on First Amendment-protected viewpoints expressed,” and proceeded to unblock the plaintiffs named in the suit. According to Friday’s agreement, Paxton will no longer be blocking any accounts.

What they’re saying: Kate Huddleston, attorney for the ACLU of Texas said in a statement that the agreement marked “an important victory for Texans’ First Amendment rights.”