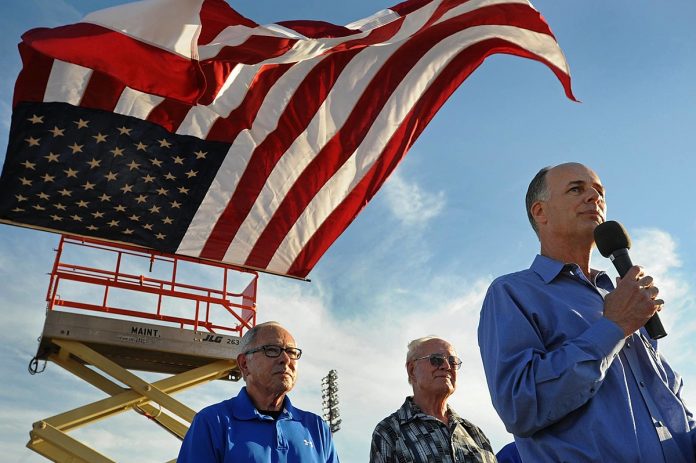 We will find out this week if Louisiana lawmakers will go into a veto override session on July 20. One of the bills Governor John Bel Edwards vetoed was a measure to allow concealed carry of a gun without a license.

Several law enforcement leaders stepped forward last week urging lawmakers not to override the Governor’s veto of concealed carry. But that is not the case for Bossier Parish Sheriff Sheriff Julian Whittington. He is in favor of the bill.

Whittington says it’s really about constitutional rights and not so much about training, contrary to what Governor Edwards has been saying. “My duty is to ensure their 2nd amendment rights are protected. It’s not up to me to ensure that everybody in the parish is a trained marksman. That’s not what this is all about.”

He says those law enforcement leaders who have spoken out supporting the Governor on this do not speak for all in law enforcement.  He says it looks like those in cities support the veto while many parish sheriffs support this concealed-carry law.

If lawmakers do gather in a veto session next week, it would take a two-thirds vote in both the House and Senate to override the Governor’s veto.